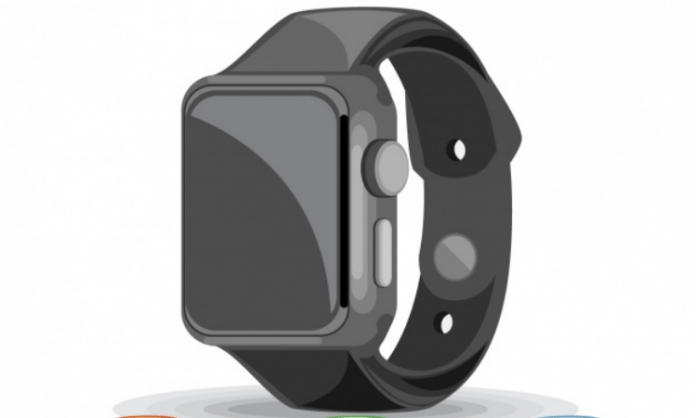 As the introduction of the new iPhone SE encouraged users of older phones to upgrade their smartphones, similar can be expected in the case of older Apple Watch users to upgrade to the cheaper yet powerful SE version.

“Apple is democratizing Watch with an affordable version for its billion-plus user base. The device with S5 chip offers robust health and safety capabilities,” said Neil Shah, Vice-President Research at Counterpoint.

With watchOS 7, users can take advantage of powerful new features including Family Setup, which allows kids or older family members without an iPhone to enjoy Apple Watch, plus sleep tracking, automatic handwashing detection, and new workouts.

“Apple Watch SE combines elements of the Series 6 design with the most essential features of Apple Watch, all at a more affordable price,” said Jeff Williams, Apple’s chief operating officer.

The next-generation always-on altimeter provides real-time elevation all day long by using a new, more power-efficient barometric altimeter, along with GPS and nearby Wi-Fi networks.

This feature allows for the detection of small elevation changes above ground level, up and down to the measurement of 1 foot, and can be shown as a new watch face complication or workout metric.

With Emergency SOS on Apple Watch, customers can quickly and easily call for help and alert emergency services with just a push of a button.

For added personal safety while traveling, users with cellular models of Apple Watch SE can complete international calls to emergency services, regardless of where the device was originally purchased or if the cellular plan has been activated, the company said.