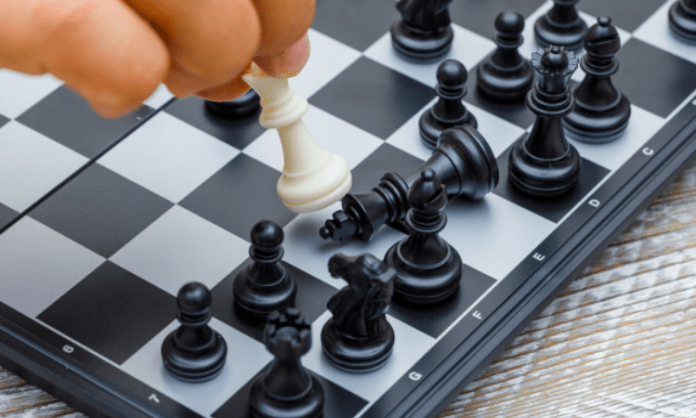 Former world chess champion V. Anand on Monday said India winning the gold in the FIDE Online Olympiad will have a positive impact on the way the central government looks at the game and the players.

He also categorically said the Indian team was ready even for a replay of the second match against Russia in the FIDE Online Olympiad.

The Indian team had an interaction with the media online.

Speaking to reporters, Anand said the last few years saw a change in the attitude of the Ministry of Sports towards the chess players as they didn’t get any awards (Arjuna or Dronacharya) for doing well in international competitions.

He said the absence of awards may be due to various issues and also the All India Chess Federation (AICF) had some difficulties.

Anand said the situation could be changed or reset not by writing long letters to the editor but by having good results like this – winning the Online Olympiad medal.

Referring to the Olympiad gold medal win Anand said this may have a positive impact and the government will look at chess positively.

According to K. Humpy, the Olympiad victory will prompt may youngsters to take to chess.

India and Russia were declared as joint Olympiad gold winners on Sunday by FIDE President Arkady Dvorkovich after two Indians – Nihal Sarin and Divya Deshmukh – were disconnected from the www.chess.com server due to internet outage.

According to FIDE, the match would have gone for tie-break based on the board positions of Nihal versus Andrey Esipenko and Deshmukh versus Polina Shuvalovaat the time of internet outage, but that did not happen due to internet disconnection.

As for the mixed team format – two men and women players, one junior girl and boy – Anand said he was happy with it so that India can show its strength.

He said the whole team chipped in for the victory. The crucial match was against China and the tie-break game against Poland.

Anand said the Olympiad gold will be a special gold in his cabinet.