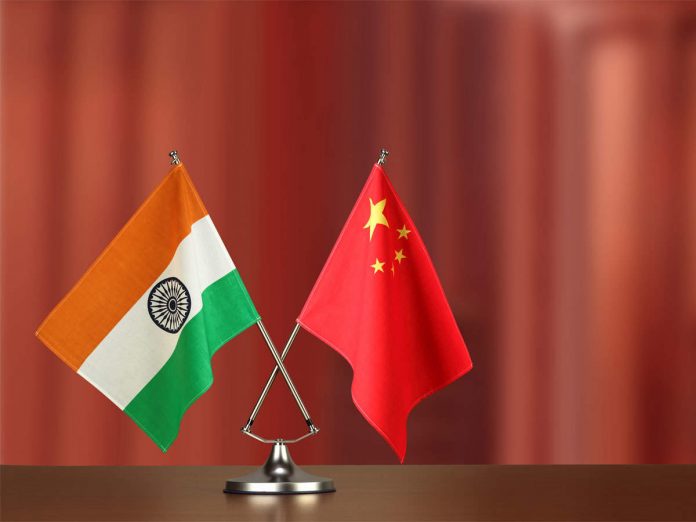 The joint statement and five-point consensus reached by both Chinese and Indian foreign ministers in Moscow marked a substantial step in cooling down the current border situation, exceeding the expectations of most international observers, Chinese mouthpiece Global Times reported.

The report said the meeting creating favorable conditions for a possible future meeting between the leaders of the two countries, Chinese experts told the Global Times on Friday.

“The successful implementation of the joint statement, however, depends on whether the Indian side can truly keep its word. Given the country’s history, it is possible that the joint statement will end up as merely “paper talk” they warned,” the report said.

In the five-point consensus, Wang and Jaishankar agreed that China and India should follow the guidance of the consensus reached between leaders of the two countries, including that divergence should not be escalated into conflicts. The current conflicts in border areas do not serve the interests of either side. The border troops of the two countries should continue their current dialogue, disengage as soon as possible, maintain necessary distances and ease the current tensions.

Qian Feng, director of the research department of the National Strategy Institute at Tsinghua University in Beijing, told the Global Times on Friday that the joint statement showed that under the current situation, the highest levels of the two governments are unwilling to further escalate conflicts as the de-escalation of tensions will be conducive to the two countries’ interests.

Qian noted that the five-point consensus – the short and concise agreement by the two counties – plans the direction for the next phase of discussions.

“The consensus involves maintaining communication through meetings by the Special Representatives of India and China and expediting the completion of new measures to build mutual trust, marking an important step since the conflicts first took place,” he added.

However, Chinese experts continue to allege that given India’s past history of breaking consensuses reached such meetings, and stressed that it’s still too early to pin high hopes on its implementation, Global Times said.

While the joint press release looks fine on paper, the actual addressing of future border tensions remains unclear as India has a long history of breaking its promises, Hu Zhiyong, a research fellow at the Institute of International Relations of the Shanghai Academy of Social Sciences, told the Global Times on Friday.

“We should not only observe what India says, but also what it does. For a country like India, the most important thing is how it acts,” Hu said.

In 2005, then Chinese Premier Wen Jiabao held important talks with Indian Prime Minister Manmohan Singh before signing a joint statement by the two governments, in which both sides declared the establishment of a strategic partnership to promote peace and prosperity. The two governments also signed the Agreement on the Political Guiding Principles for Resolving the Boundary Issue between China and India, in which they pledged to reduce armed forces and maintain peace.

Chinese experts are blaming PM Modi for the standoff. “However, since odi assumed power, the Indian government has totally neglected this joint statement. China has kept its word, but the Indian side has provoked the recent border clashes,” Hu told the Global Times, stressing that this time China remains on high alert.

“Given the country’s sluggish economy and poor epidemic control, the Modi government will continue to try and stir up border tensions in an attempt to deflect the public’s attention. Sadly, these border tensions are used as chips to fool the public,” he noted as per Global times

“Only a strong military can wake up a sleepy India, words are not enough,” Hu said.

Qian said that peacefully resolving the border conflicts is important for India, as it would mean the government can then focus on addressing the country’s other problems, which would bring real benefits for the people.

He noted that as nationalism prevails in India, it becomes a true test of Indian top politicians’ wisdom to not be misdirected. The Indian government should have the ability to restrain and prevent radical military action, as per Global Times.