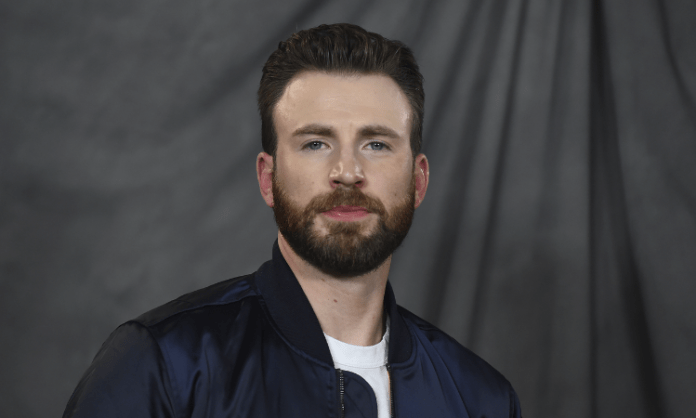 Evans took to Twitter to break his silence after accidentally sharing his private photo, and used it as an opportunity to boost voter turnout for the upcoming US presidential election.

“Now that I have your attention…. VOTE Nov 3rd!!!” the 39-year-old star wrote on Twitter, his first comment since he shared a photograph of his manhood on Instagram on Saturday.

Evans became a trending topic on Saturday when he accidentally shared the picture on Instagram Story. He was quick to delete it.

The explicit photo leak sparked a Twitter frenzy, with the actor’s name trending for several days on the social media platform.

Evans’ younger brother, Scott Evans, joked about his brother’s social media gaffe while Mark Ruffalo and Chrissy Teigen tried to comfort the actor over the blunder.

“@ChrisEvans Bro, while Trump is in office there is NOTHING you could possibly do to embarrass yourself. See… silver lining,” joked Ruffalo.

At the moment, Evans is rumored to be dating actress Lily James. He previously dated actress Jenny Slate.