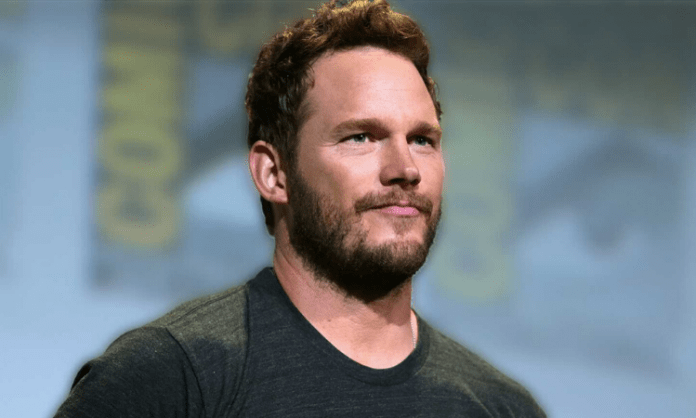 Actor Chris Pratt, who played Star-Lord in superhero films like “Avengers: Infinity War”, says he loved the long jacket that his character wore.

“When I put on that helmet they bolted on my head, there is wind and there is rain. I can’t breathe and I can’t see it. There is supposed to be some device inside that has the director’s voice going through but it’s killing me with feedback, and I don’t say the damn thing, I’ll act through the helmet. I hate the helmet but I love the jacket,” he added, about working in “Avengers: Infinity War”, which will air on Star Movies.

WhatsApp
Facebook
Twitter
Previous articleIt’s important to sometimes not do anything: Radhika Apte
Next articleSamsung launches 2020 line-up of ‘Sound Devices’ in India