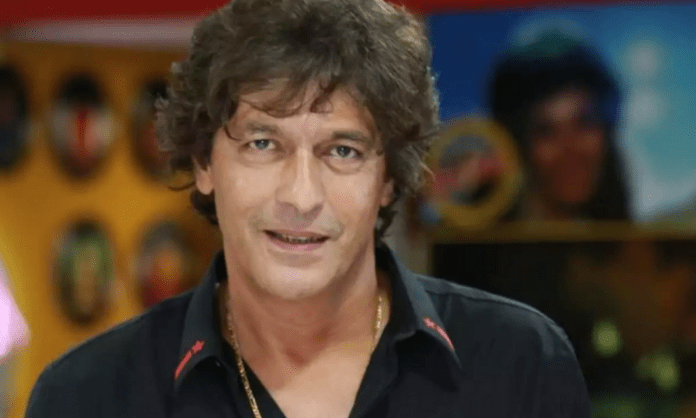 Actor Chunky Panday says it was all about heroes doing the right thing on screen when he ventured into Bollywood in the eighties.

Far from his greenhorn days in Bollywood, the actor is now all set to portray a grey role in the web series “Abhay 2”, and he sees it as a great chance that actors today are exploring the dark side of characters.

“When I came into films in the late 1980s and early 1990s, it was all about these heroes doing all the right things. The hero couldn’t dream of doing anything negative, but then came SRK and he attempted films like ‘Darr’ and ‘Baazigar’, and now slowly I have seen that even Akshay (Kumar) is doing it, and Aamir (Khan) is doing it. Ranveer (Singh) has done it so convincingly in ‘Padmaavat’,” Chunky told IANS.

The actor, who has been in the industry for over 30 three years, says he made his transition in 2000 because he realized he wouldn’t play the hero anymore.

“I did this transformation in 2000 when I came back from Bangladesh. I realized that I wouldn’t be playing the hero anymore — even though I never played the main hero except in a couple of films,” he said.

Chunky mostly worked in films that had several actors, and he was cast as one of the many leads. “I was always in multistarrer films and I was one of the lead actors, but when I made a conscious effort to get back into characters, I realized how enjoyable it is to play characters. There is no pressure on you. Once you get into that character, it becomes you.”

“Abhay 2”, an eight-episode series, marks the return of Kunal Kemmu as an investigative officer who has a knack for solving crimes by thinking like the offender. Directed by Ken Ghosh, the show will premiere on Zee5 on August 14.