Cong ‘dissenters’ miffed as content of letter not discussed 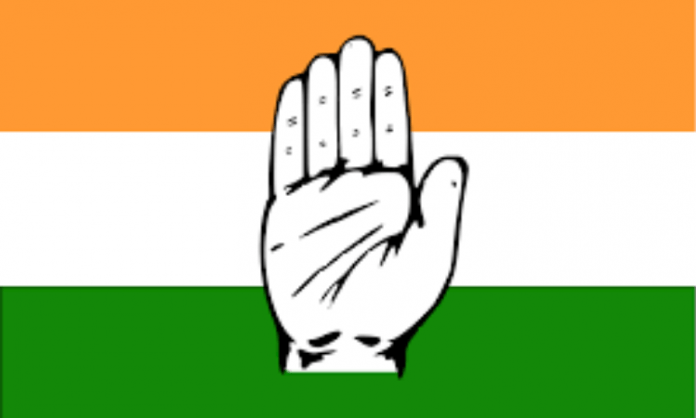 A day after the tumultuous Congress Working Committee (CWC)meeting, the dissenters are miffed because in the din the contents of the letter were not discussed at all.

As tables ‘turned’ on the dissenters over the so-called “letter bomb” on Monday during the CWC, the majority of the members focussed on the timing of the letter connecting it with the loyalty factor. And, in all this, the contents of the letter were not discussed in the seven-hour long meeting as the four signatories, who were part of the CWC meeting, were cornered by the loyalists.

In the dramatic events which unfolded on Monday, the dissenters thought that the contents of the letter would be discussed in detail. This did not happen as the deliberation went on the timing and purpose of such a letter.

During the CWC, some leaders asked the letter signatories why the questions were not raised in the internal party meetings, the signatories replied that there were no meetings held. In this reply, the General Secretary Organization gave a detailed list of meetings that took place during the year.

The content of the letter was not discussed in the meeting except the paras referred by Sonia Gandhi in her statement which was read by K. C.Venugopal at the onset of the Monday meeting.

While the signatories maintained that the matter ended after it was taken up by the Congress working committee meeting, but after the meeting on Monday the signatories assembled at Ghulam Nabi Azad’s residence to discuss future strategy. This has not been disclosed, but sources say that discontent is not yet over and they are waiting for a moment and timing again.

Former Union Ministers Manish Tewari, Shashi Tharoor, Mukul Wasnik, Anand Sharma and Kapil Sibal reached Azad’s residence on Monday evening and met for more than an hour, but it was not clear what transpired there.

In the Congress Working Committee meeting, Sharma, Azad, and Wasnik were cornered by Gandhi loyalists, with even former Union Minister Ambika Soni targetting Azad, and demanded action, saying ‘that he has not been without power for decades, so what problem does he have now’, sources said.

The dissenters, meanwhile, maintained that the letter was not against the Gandhis but for reforms within the party, and it was not to question the leadership of Gandhis. But some of the signatories are saying that the letter should not have been leaked to media. They say that there was only one copy of the letter, thus casting aspersions on the other side for leaking the letter.

One of the strongest advocates of the party reforms, Sanjay Jha said in the early morning Tuesday tweet: “This is just the end of the beginning.”

Meanwhile, the Congress is likely to appoint a panel of senior leaders to assist interim chief Sonia Gandhi till she is at the helm of affairs, say sources. Though the party maintains all is well but the discontent, evinced by a letter seeking a leadership change, may not have been fully doused.

Sources say that the party may appoint a panel of four persons to take important decisions.

The Congress Working Committee, the party’s highest decision-making committee, which met on Monday, in the wake of the letter seeking change, has authorized the Congress President to affect “necessary organizational changes” that she may deem appropriate to take on the challenges.

“In the light of the above deliberations and conclusions, the CWC unanimously requests Sonia Gandhi to continue to lead the Congress until such time as circumstances will permit an AICC session to be convened,” party General Secretary, Organisation, K.C. Venugopal said, after the key meeting.

But after the events, Sonia Gandhi has emerged stronger as the dissenters did not find wide support which they had anticipated.