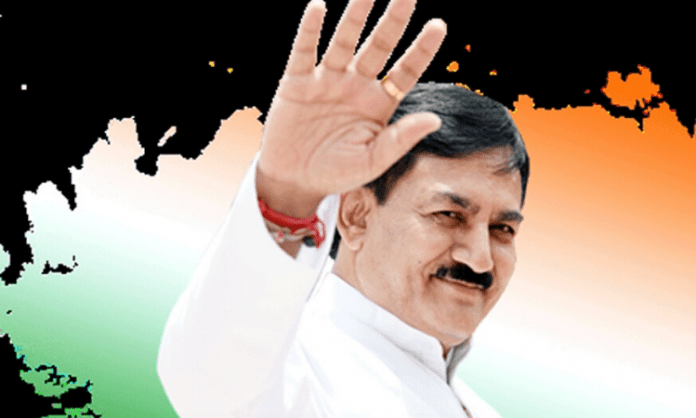 Former Union minister and senior Congress leader Bharatsinh Solanki, who was undergoing treatment for coronavirus infection, was put on ventilator support on Tuesday after his health deteriorated, sources said.

He is admitted in a private hospital in Ahmedabad. According to sources, Solanki, 67, was given plasma therapy twice on Monday, but his health deteriorated.

Solanki, a minister in the UPA II government at the Centre, was the second Congress nominee for one of the four seats of the Rajya Sabha in Gujarat for which elections were held on June 19.

He was found corona positive two days after the elections.

“Solanki was administered more oxygen; that is what I know of,” Dr. Manish Doshi, the Gujarat Pradesh Congress Committee spokesperson, told the IANS.

The sources said Solanki is a comorbid patient with complications like asthma due to which his oxygen intake has to be increased.

The doctors at CIMS had consulted Dr. Randeep Guleria, All India Institute of Medical Sciences (AIIMS) Director, and some other renowned medical professionals on Monday regarding the treatment of the Congress leader.