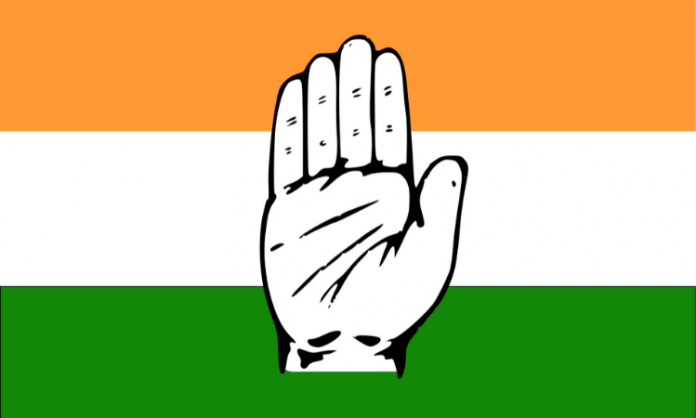 To counter the BJP onslaught on the China issue, Congress has initiated a social media campaign in which party’s prominent leaders are posting videos supporting the Army and criticizing the government for mishandling the issue with different hashtags.

A Congress source said that after some media houses tried to blame the Army and the BJP tried to implicate the Congress, the party has gone on an overdrive to support the Army on all social media platforms.

“Congress is not a ‘cheerleading’ squad of the BJP government, it is the representative of the people who deserve to know why the first time in 45 years our soldiers have lost their lives in the Ladakh sector. INC always stands with armed forces who serve the Nation and not any particular government,” said Congress spokesperson Jaiveer Shergill.

He also posted one such video and said about the drive to corner the BJP. “Congress has always played a role of constructive opposition by supporting the government in an hour of crisis and at the same time holding it accountable in the public interest.”

Apart from Shergill, Congress General Secretary K.C. Venugopal also posted a video and said, “Our entire nation pays homage to the supreme sacrifice of our martyrs. The nation is asking some pertinent questions from the Government of India; will the PM & RM answer to the nation?”

Congress made videos of its spokespersons and leaders and used #TreacherousChina and #OurArmyOurPride among other hashtags and posted on social media.

The Congress said on its social media accounts, “Government of India must be far more firm in responding to Chinese aggression. India cannot let the ultimate sacrifice made by our armed forces to go in vain.”

Another spokesperson Sharmishtha in the video said, “At a time when the whole world is reeling under the deadly threat of COVID-19, China’s aggression towards this peaceful neighbor is not only unacceptable but cowardly”

“Did BJP’s ego & denial of the truth put our brave jawans at risk? The govt must answer, who is responsible for the martyrdom of our soldiers? tweeted the party.