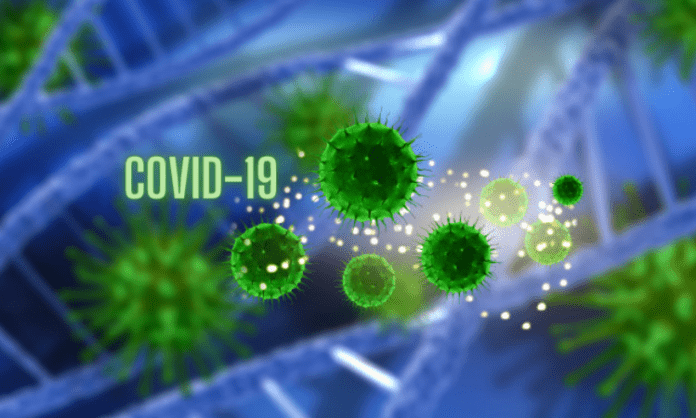 Covid-19 deaths in Maharashtra increased even though fresh cases remained below the 3,000-level, as the state’s Covid tally crossed the 1.75 million mark, health officials said here on Tuesday.

Dropping below the 100-mark for the third consecutive day, the state witnessed 68 deaths, much less compared to the peak toll of 515 recorded on September 15, taking its overall death toll to 46,102.

The state’s recovery rate also improved, from 92.49 percent to 92.64 percent, while the current mortality rate remained stable at 2.63 percent for a week now.

Simultaneously, another lot of 5,123 fully recovered patients returned home, nearly double the number of fresh infections, taking the total number of recoveries to 16,23,503, much higher than the 81,925 active cases currently present in the state.

Of the 68 deaths reported on Tuesday, the lion’s share of 14 came from Mumbai, followed by 11 in Pune, 7 in Thane, 6 in Solapur, 4 in Beed, 3 each in Nashik, Sangli, Aurangabad and Jalna, 2 each in Jalgaon, Satara, Kolhapur, Sindhudurg and Chandrapur, and 1 each in Palghar, Latur, Osmanabad and Nagpur.

Remaining in the sub-50 range for the 16th day this month, Mumbai recorded only 14 deaths, plummeting to May levels, as the city’s toll climbed to 10,599.

Of the total 8 circles, the Mumbai circle (MMR, comprising Mumbai, Thane, Palghar and Raigad) recorded 22 new deaths, pushing up the toll to 18,369, and with another spike of 1,008 new infectees, the total cases zoomed to 607,991.

Pune circle (comprising Pune, Solapur and Satara districts) reverted to the double-digit level with 19 fatalities, taking its death toll to 10,308, while the daily infections increased by 515 to 439,827.

WhatsApp
Facebook
Twitter
Previous articleProbe all officials, including of RBI, on LVB watch: AIBEA
Next articleModi calls for ‘reset’ in post-pandemic world

The Supreme Court on Tuesday contemplated a mechanism to preserve CCTV footage for more than 45 days and the integration of audio in it,...
Read more
Health

Telangana Chief Minister K. Chandrasekhar Rao announced that the state government is ready to administer the "scientifically approved vaccine" for Covid-19 to the people. He...
Read more
Health