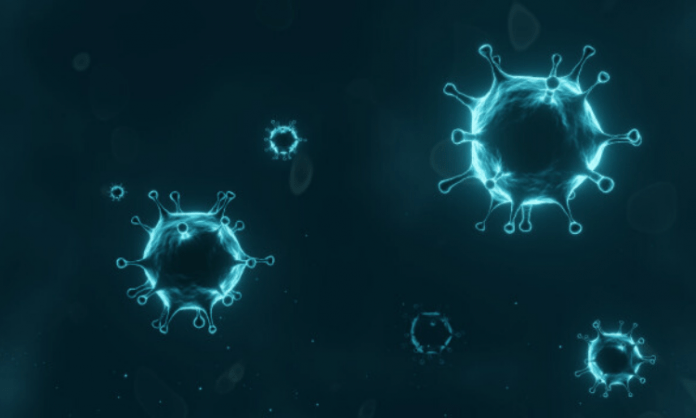 For the first time in more than a month, the daily count of Covid-19 cases in Telangana came down below 1,000-mark as the state reported 983 new cases on Monday.

With this, the Covid-19 tally in the state rose to 67,660. Eleven fresh fatalities pushed the cumulative death toll to 551.

The state had last reported below 1,000 cases on June 30 when 945 people had tested positive. Since then there has been a spike in new infections.

According to a medical bulletin issued by the health department on Monday, 983 people tested positive during the last 24 hours, ending 8 p.m. on Sunday.

The number of tests, however, has also come down. Only 9,443 tests were conducted against over 20,000 per day during the last few days.

Officials claim that the number is still much higher than the target of 5,600 per day as per the World Health Organisation (WHO) benchmark.

According to the director of public health and family welfare, 16 government and 23 private laboratories conducted RT-PCR, CBNAAT, and TRUENAT types of tests while there are 320 centers doing rapid antigen tests.

It was only last month that the state started revealing the number of daily tests. From 3,000-4,000 tests per day, the authorities ramped up the testing to over 20,000 per day. The media bulletin, however, provides no break-up of the types of tests.

The number of daily new cases in Greater Hyderabad slumped to 273. The new infections registered in 32 districts were in double or single digits. Rangareddy and Medchal Malkajgiri districts, bordering Greater Hyderabad, reported 73 and 48 new cases respectively.

On the fatality rate, the officials said at 0.81 percent it was far below the national average of 2.13 percent. The state also has a high recovery rate of 71.8 percent against 65.44 percent at the national level.

The number of active cases stands at 18,500. This includes 11,911 who were in-home/institutional isolation. More than 84 percent of those who are under home isolation are asymptomatic.