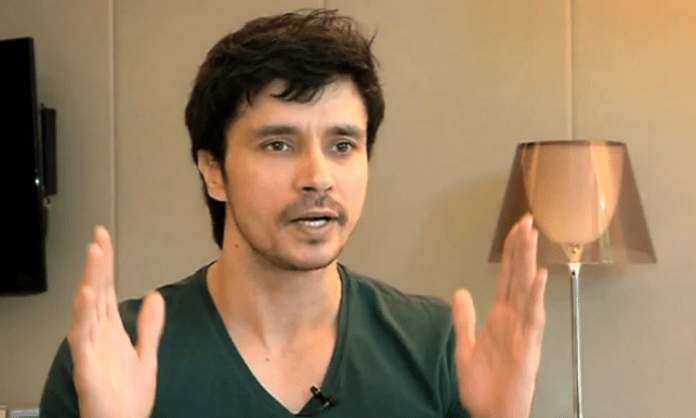 Actor Darshan Kumaar says insiders do have an edge over outsiders in Bollywood, but nothing can outshine talent.

“Obviously, insiders, who know the industry from their childhood and whose fathers are stars or producers, have been stars over outsiders, who come from outside and who don’t know the ABCD,” he said, adding about outsiders like him: “It takes many years to understand the industry and how it works, which they (insiders) know from before.”

“They are prepared from before (for) what they have to do whereas we (get to) know about these things when we come here, so it takes time. But if you are talented no one can stop you,” he said.

The “Mary Kom” actor continued: “Thanks to the audience, they want to see good actors. In the past, one set of styles could work but now it has changed, as audiences get bored if an actor is doing one set of roles. It is a good time for theatre actors who are working on their skills, and acting as they can perform different roles and look their best.”

“If you don’t perform well, the audience will not like you, and in the future, you will not get work. So, this insider and outsider debate does not exist there. So, it might work once but later you have to show your talent and skills to get work,” he added.

Looking back at his journey, Darshan said: “I started from doing theatre in Delhi and then came to Mumbai and joined Neena Gupta’s group for 14 to 15 years, and through these years I have learned a lot. When I first came to Mumbai, I did not know anyone and it took me years to understand how the industry functions. Like meeting everyone, going for auditions, how to meet casting directors, and how to give photos in different offices. We had a very limited budget, so we would leave in the morning with one packet of biscuits and give auditions the entire day. Eating those biscuits with tea or water is what I have seen. So, I think the passion for work and acting and sacrifices did helps as an actor.”