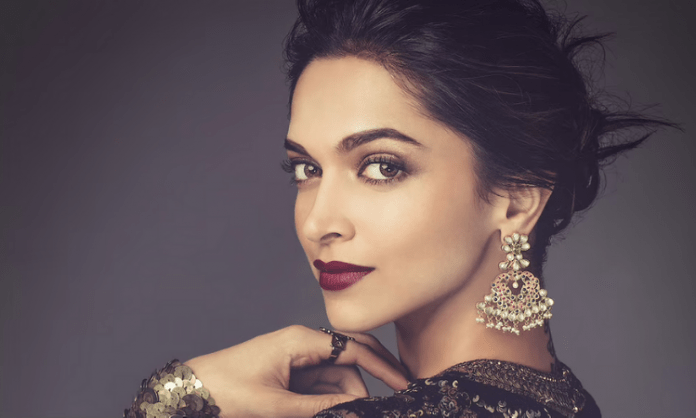 Bollywood actor Deepika Padukone’s manager Karishma Prakash, who is being probed by the Narcotics Control Bureau in a drug-related case in connection with Sushant Singh Rajput’s death, has been “untraceable” after she was summoned by the NCB for questioning, officials said on Monday.

An NCB source said that as Prakash failed to appear before the NCB or reply to the summons, the agency has now handed over the summons to her mother and owners/colleagues of Kwaan talent agency.

“It is true that Prakash has gone untraceable after being summoned for questioning,” an NCB official related to the probe told IANS.

The official said that she was asked to appear before the NCB on October 27.

The official, however, said that it was not verified if the employees of Kwan Talent Management have been summoned for questioning.

The fresh summons were issued after the NCB recovered 1.7 gm of charas and some bottles of CBD oil from her premises last month.

Earlier Deepika and Prakash appeared before the NCB for questioning once.

Besides Deepika, the NCB has also questioned Bollywood actor Shraddha Kapoor and Sara Ali Khan in connection with a drugs-related case to Sushant’s death.

The NCB has also seized the phones of these three actors and sent them to the forensic department.

The drug law enforcement agency had registered a case on the request of the Enforcement Directorate (ED) after some alleged chats discussing drugs came to the fore in August.

Sushant was found dead in his flat on June 14. Besides NCB, the CBI and ED are probing separate cases in connection with the death of the late actor.