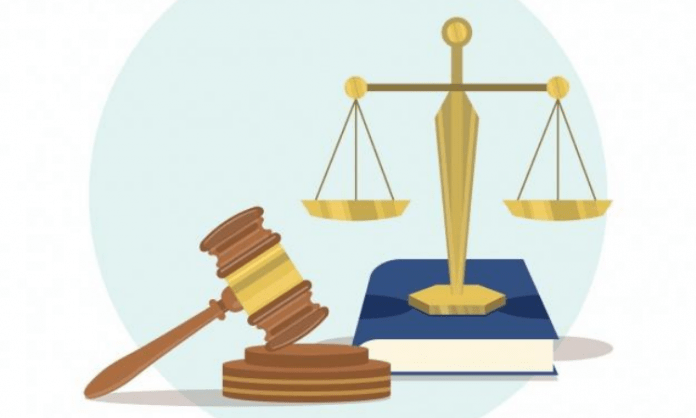 The Delhi High Court on Thursday sought a response from the central government, Hockey India, and others over a petition filed by Olympic gold medalist Aslam Sher Khan challenging the appointment of Narendra Dhruv Batra and Elena Norman as Life Member and CEO respectively of the sport’s body.

A division bench of the high court presided by Chief Justice D.N. Patel and Justice Prateek Jalan, issued notice to the central government, Hockey India, Batra and Norman seeking their response over the petition and slated the matter for further hearing on

The plea filed by a former hockey player — who was a part of the winning team that won the gold medal in the 1975 Hockey World Cup — has sought to quash certain articles of the Hockey India MOA whereby the posts of ‘Life Member’, ‘CEO’ and ‘Life President’ have been created, being in blatant contravention of the NSCI, Circular 1975 and 2001 Guidelines, as illegal and unsustainable.

The petition has also sought the appointment of an impartial administrator or ad-hoc committee of eminent sportspersons to administer the affairs and oversee the day-to-day functioning and working of the Respondent No. 2 until the MOA of the Respondent No. 2 is amended and fresh elections in accordance with the Model Election Guidelines under the NSCI is undertaken.

The plea stated that the said articles of the Hockey India MOA are in direct and blatant violations of the National Sports Code 2011 (NSCI), Circular 1975, 2011 Guidelines passed by the Central government.

“Consequently the appointment of the Respondent No. 3 (Narendra Batra) and Respondent No. 4 (Elena Norman) to such posts of ‘Life Member’ and ‘CEO’ respectively is per se illegal and unsustainable in law and ought to be quashed,” the plea said.

The petition filed through Vansh Dalmia stated that Batra as a permanent life member in Hockey India has a permanent seat in the General House/Congress of Hockey India with a right to vote in the AGM/Elections of the body in the capacity of an individual Life Member despite not elected by the members of the Hockey India.

“As per the NSCI, 2011 the voting Members of an NSF can only be the State/ Union territory members of the respective NSF and the appointment of the Respondent No. 3 with an unlimited seat in the General House/ Congress of Hockey India till his death, in perpetuity is manifestly illegal and in direct contravention of the principles of good governance enshrined under the NSCI, 2011,” the plea said further.

The petitioner also sought the court’s direction to Batra and Norman to render accounts of all gratification and financial benefits received by them from the Hockey India for holding the posts from the time of their appointments until date, and refund the same to the accounts of the sport’s body.

With barely a few days left before the Republic Day parade in the national capital, the proposed tractor rally already announced by the farmer...
Read more
National

Flights to and from Srinagar airport cancelled due to snowfall

Due to continuous snowfall since Saturday morning, all flights to and from the Srinagar international airport have been canceled. As predicted by the local weather...
Read more
National