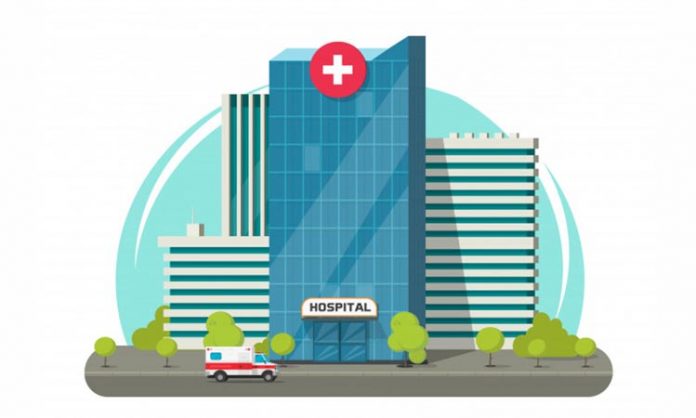 Ajay Kumar who works as an activist in public health said that during the pandemic the fact that Begusarai lacks good health care became prominent despite the Prime Minister focussing on health infrastructure.

Begusarai has many PSUs who can afford establishing the super speciality hospitals. It has Indian Oil Corporation, NTPC and Hindustan Fertilizer.

Ajay Kumar has written to all the PSUs regarding the establishment of the hospital and concerned Ministers have also been given requests, including Dharmendra Pradhan, the Petroleum Minister, and R.K. Singh, the Power Minister. The citizens of the area have also demanded the 500-bed hospital.