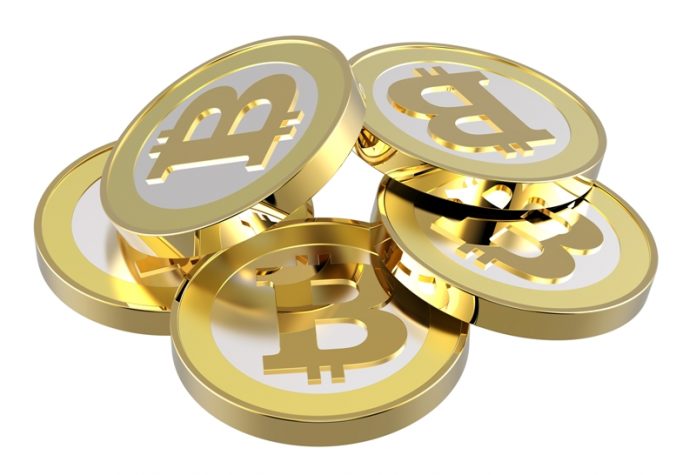 There are indeed several techniques in order to acquire Bitcoins. It would be interesting to observe them.

Buying Bitcoins is a rather very simple and straightforward process. One can simply go on to a Bitcoin exchange website such as Coinbase or Kraken, and also exchange one’s US Dollars, British Pounds, Euros, Canadian Dollars, and other supported currencies.

Each of the Bitcoin can be divided into 100 million units called Satoshis (named after Bitcoin founder, Satoshi Nakamoto) The best places to buy Bitcoins are Coinbase, Kraken, Gemini, Coinmama, and CEX.

If one wants to avoid Bitcoin exchange platforms and rather pay directly in cash (or another payment method that’s popular in your local area), then one can make use of cash exchanges such as Local Bitcoin or Wall of Coins. These platforms permit one to trade directly with another respective person.

There are in fact no expensive transaction fees. However, they do charge a fee for successful trades.

Trade Your Other Cryptocurrencies for Bitcoin

If you’ve got a digital wallet full of other cryptocurrencies, you can easily trade these for Bitcoins. You can go to sites like ShapeShift, which does allow one to quickly trade off one’s non-Bitcoin cryptocurrency to Bitcoins.

Get Paid With Bitcoins

One can get paid with Bitcoins which is not a complicated process at all. One requires a Bitcoin wallet in order to receive payments.

For online shops, one can use plugins or scripts to start accepting Bitcoin payments on one’s site. For local shops like hotels, restaurants, bars, cafes, flower shops, groceries, etc., if one would like to receive Bitcoin payments in person, all one has to do is just print one’s wallet’s QR code and pin it near one’s cash register.

When one’s customers are ready to pay, then simply direct them to the QR code. Let them scan it on their mobile phones and enter the amount they need to pay, hit send, and wait for one’s Bitcoins to arrive.

With the help of a blog, one can get Bitcoin payments.

There are now, of course, plenty of sites available on the Internet that offer free Bitcoins (usually just a very, very small fraction of it) for every task to be completed. Some websites require one to complete surveys, watch videos, click on ads, answer questions, sign up for trial offers, download mobile apps, play online games, refer friends, shop online, and more. Payment is indeed usually quick and easy.
Bitcoin faucets

Bitcoin faucets are simply websites that do give away free Satoshis at set time intervals. These sites do bring in a huge amount of traffic from people who want free bitcoins. Some faucets give away Satoshis without any work involved.

Bitcoins are indeed easy to get hold of. Try out and see for yourself!

On the 18th of November, Big Four auditing firm KPMG published its 2019 Fintech100 positions, which enters the prime 100 Fintech firms on the...
Read more
BitCoin

Why Did Bitcoin Crash?

Digital currency is always liable to suffer from the high price fluctuations and always investors are worried about the amount they trade. Bitcoin can...
Read more
BitCoin

We all know about bitcoin exchange medium how people are Going crazy about it. In general, Bitcoin is a part of cryptocurrency and it...
Read more