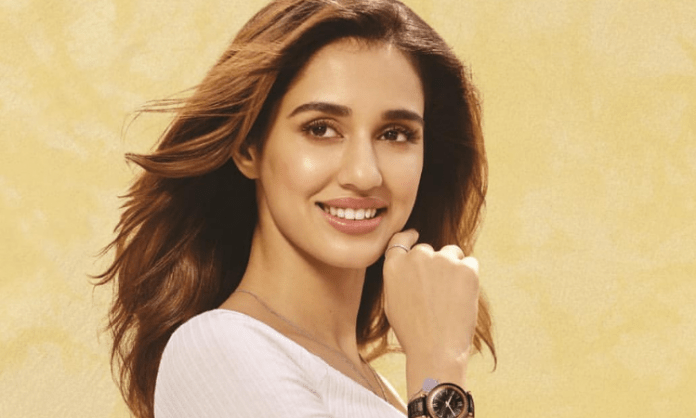 In the clip she has posted on Instagram, Disha is seen doing a Lat pulldown workout for her back. The actress chose a sloth emoji to caption her picture.

Disha will next be seen in “Radhe”, co-starring Salman Khan and Randeep Hooda. The film is directed by Prabhudeva.

She is also looking forward to reuniting with filmmaker Mohit Suri on the set of their next film, “Ek Villain 2”. The actress has earlier collaborated with Mohit on their 2020 film “Malang”.

Disha will also be seen in “KTina”, produced by Ekta Kapoor. The film also features Akshay Oberoi and Sunny Singh.