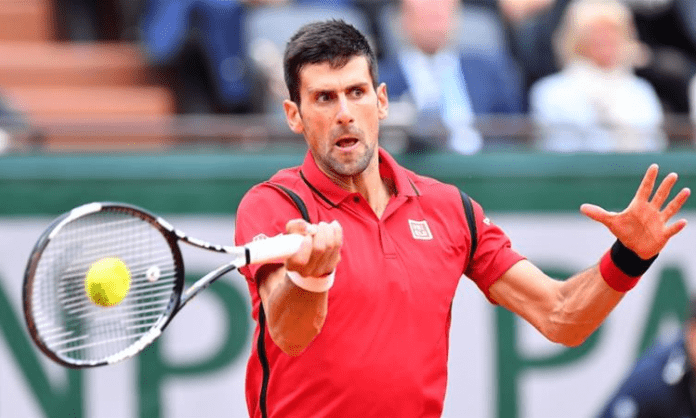 Top seed Novak Djokovic and defending champion Rafael Nadal reached the third round of the Italian Open after securing respective wins in their second-round matches of the ongoing tournament.

On Wednesday, Djokovic dispatched Italian wild card entry Salvatore Caruso 6-3, 6-2 to continue with his quest for a fifth Rome title and set up a third-round against countryman Filip Krajinovic.

“It was a very good test for me. I’m very pleased with the way I handled myself in important moments,” said Djokovic as per the ATP Tour website. “I was in control of the match. I served well when I needed to come up with a big serve and moved well. I constructed the points as the clay courts demand because it’s obviously a completely different surface in terms of building the point tactically. Everything went well. I’m very pleased.”

On the other hand, Nadal made a welcome return to the ATP Tour as he outclassed fellow Spaniard Pablo Carreno Busta 6-1, 6-1 in his first tour-level match for 200 days.

“It’s good to be back on the Tour,” said Nadal, in an on-court interview. “I miss the crowds. I played a good match, maybe he was a little bit tired after all his matches in New York. It was a perfect start for me. It was solid, (and I hit) good shots on the forehand and backhand. I didn’t expect to play that well.”

The Spaniard will next play No. 13 seed Milos Raonic or Dusan Lajovic in the third round.