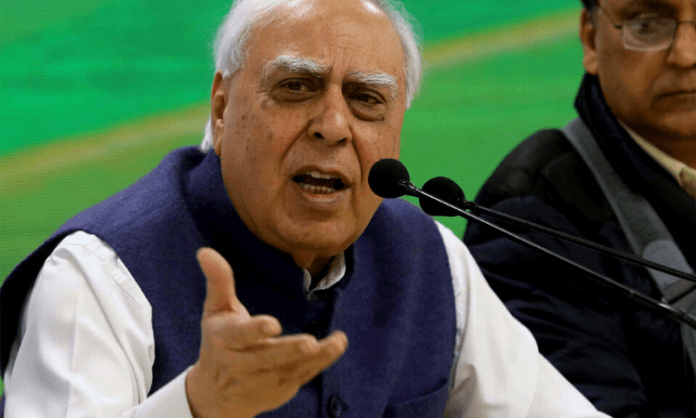 Congress leader Kapil Sibal on Friday said that the encounter killing of gangster Vikas Dubey was predicted by many persons and questioned if it was done to cover up his alleged political links.

“Killed in an encounter. Predicted by many, wilful incompetence. Or, is it a conspiracy to destroy evidence linking Vikas to certain parties and individuals?”

“Commission to investigate politician-police-criminal nexus in UP,” the Supreme Court lawyer added.

Dubey was being transferred from Madhya Pradesh’s Ujjain when he was killed by police after he tried to flee from their custody in the Bhauti area near Kanpur on Friday morning. He was wanted for the killing of eight police officials on July 3 in Bikru village in Kanpur district.