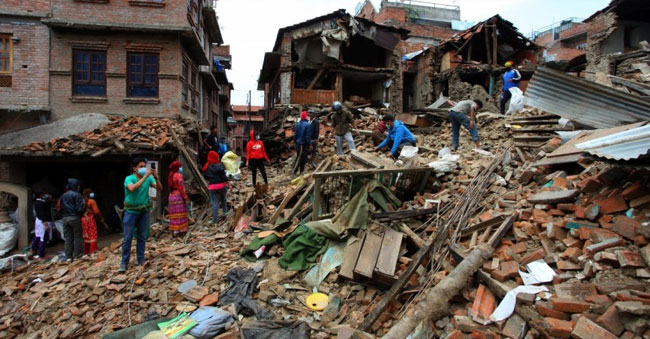 An earthquake of moderate intensity jolted Uttarakhand on Wednesday night with tremors being experienced as far as Delhi. The epicentre of the magnitude 5.5 earthquake was at Rudraprayag district, and its effects were also felt in connecting districts like US Nagar.

Director of the Dehradun Meteorological centre, Bikram Singh told, the impact and depth were up to 30kms and the epicentre was reported at 30.4 latitudes north and 79.1 latitude east in which Rudraprayag district falls, 121 kilometres east of Dehradun.

Officially no immediate reports of any injury or any destruction in parts of Delhi-NCR. Singh also stated the magnitude of the quake is moderate, there should be no damage to people or property. The quake occurred at around 8:45 pm. 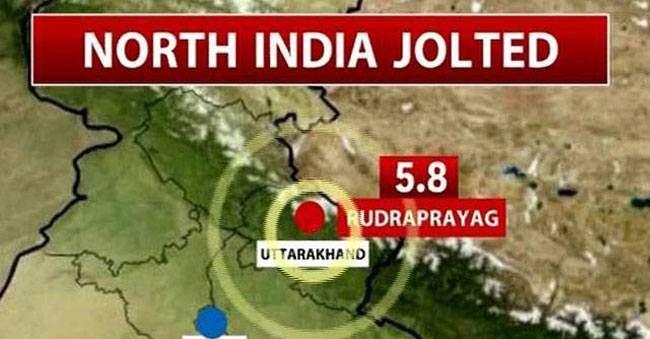 People though evacuated buildings in Moradabad as well, as a precautionary measure where tremors were felt. Even Haryana state also felt the tremors, reports suggested.

Panicked people rushed out of their homes in panic, even in Delhi- National Capital Region when they felt tremors. Some reports stated, that high rise buildings swayed and shook as tremors struck.

Many people shared their experiences on the social media platform, Twitter about the quake, some expressed their fears, some shared the order, as and where it took place.

Wal-Mart to change its legal name to Walmart

A huge quantity of drugs, valued at Rs 25 crore, was seized in central Assam's Karbi Anglong district on Sunday night and one person...
Read more
National

No party is leaving anything to chance to win the Bihar assembly elections to be held in October-November this year. All parties are vociferously...
Read more