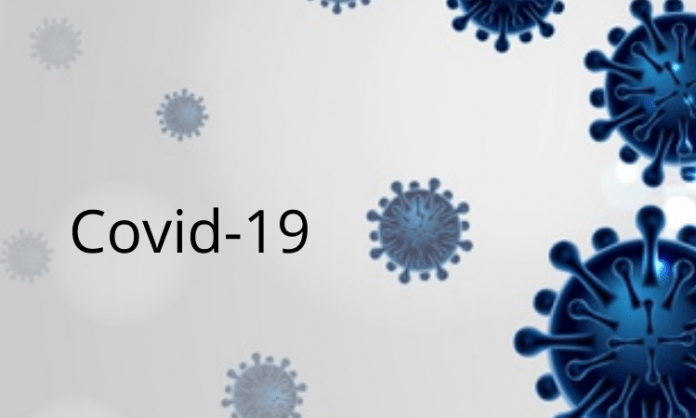 New research adds to the growing body of evidence that effective or proper indoor ventilation may be a key factor in preventing the spread of Covid-19 virus.

The study, published in the journal Environment International, found that SARS-CoV-2 is rather moderately infectious and a person would need to remain in a poorly ventilated room for a considerable amount of time to receive an infectious dose of SARS-CoV-2.

“The virus is transmitted via saliva droplets with a size from 0.5 micrometres up to a few thousand micrometres produced by a person by talking, sneezing, coughing, or even just breathing,” Kurnitski added.

According to the researchers, the point is that small and large droplets act completely differently. Tiny droplets below 5 micrometres do not settle on surfaces, they remain airborne and follow airflow streamlines for tens of metres.

Large droplets above 100 micrometres in diameter fall down like rocks – they do not travel farther than 1.5 metres even by coughing.

The air exhaled by humans contains mainly droplets with a diameter in the range of 1-10 micrometres.

Until this spring, it was held in the medical literature and guidelines that droplets larger than 5 micrometres fall down at the distance of up to two metres (which is why it was concluded that 2-metre social distancing would ensure complete safety).

By now, however, scientists have found out that this was a misconception or even a long-persisting erroneous medical dogma.

Aerosol physics shows convincingly that in reality only droplets larger than 50 micrometres fall down at a distance of two metres, while smaller ones remain suspended in the air and travel farther.

Thus, acknowledging this tenfold error fundamentally changed the understanding of the spread of virus particles and it was realised that the largest number of exhaled droplets travel far and the virus can remain infectious in aerosol particles for up to three hours.

By breaking this medical dogma, researchers also gave an important signal regarding the measures applied to prevent the spread of Covid-19 that led to the paralysis.

“Measures can and must be applied taking into account the known transmission routes, which is why it is important to know that the disease is transmitted by aerosols, i.e. tiny droplets suspended in the air,” the authors wrote.

This means that people can get the virus in two ways: in close contact, where the concentration of aerosols and larger droplets in close proximity of the infected person is very high.

“Or farther away in inadequately ventilated rooms, where the concentration of aerosols remains so high that a person can get an infectious dose for example within an hour spent in the same room with an infected person,” Kurnitski noted.

WhatsApp
Facebook
Twitter
Previous articleWorldwide IT spending to grow 4% in 2021: Gartner
Next article‘If I were PM for one day, I would ban burqa & hijab’

As many as 6,250 new coronavirus cases were reported in Kerala on Saturday after testing of 63,983 samples, even as 5,275 more patients recovered,...
Read more