Eng vs WI: Simmons urges batsmen to get ‘big scores’ in 4th innings 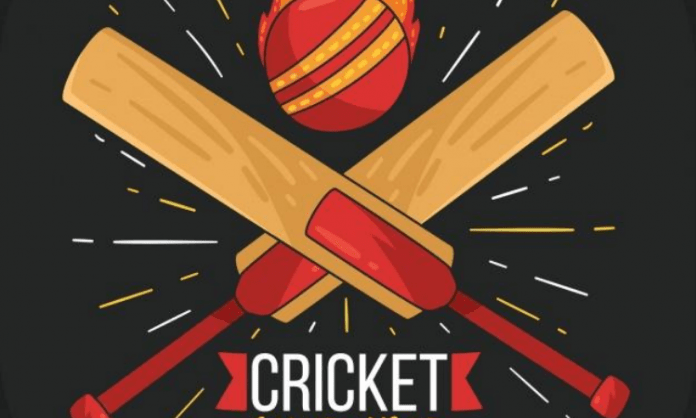 West Indies head coach Phil Simmons has urged his batsmen to convert starts into big hundreds if they want to save the ongoing third and final Test against England at the Old Trafford.

Stuart Broad’s six-wicket haul ensured the hosts took a huge first-innings lead and then he scalped two more in the second to leave the visitors on the brink on Sunday.

West Indies were left reeling at 10/2 at the end of third day’s play, still needing 389 runs to win the Test. If England wins the Test, they will clinch the Wisden Trophy and if the visitors somehow managed to eke out even a draw, they will retain the title.

“We haven’t had any centuries in this series so I’m always going to be putting pressure on them to go out there and get it,” Simmons told a news conference as per ESPNcricinfo

“The wicket is still a good wicket to bat on, so they have to set themselves a target of getting a big score on this wicket. We’ve got to show that determination to get those big scores.

“Tomorrow (Monday) is only the fourth day, so we’ve got a lot of time to bat,” he added.

Simmons also heaped praise on the fast-bowling duo of James Anderson and Stuart Broad for putting pressure on the West Indies batting line-up. According to the coach, their presence in the line-up makes England a very difficult prospect for any traveling side.

“On this wicket, we showed in the first innings of the second Test that… we were doing what was necessary, we were getting scores, we got a few fifties, but you’ve got to carry on, and these guys keep coming and they’re relentless.

“So I think it’s, it’s one of the most difficult places to bat, especially against these two experienced bowlers,” he added.