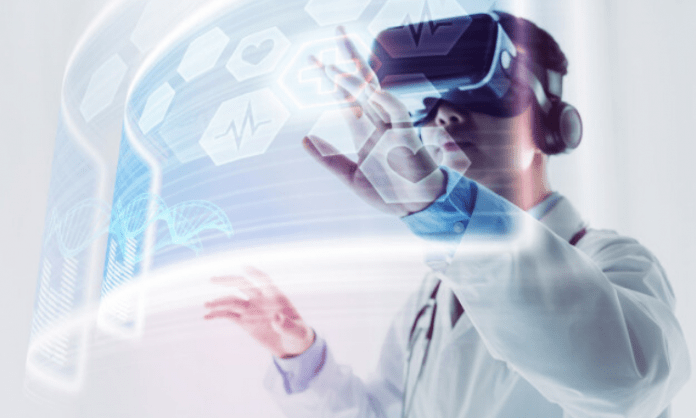 Facebook has acquired Virtual Reality (VR) studio Ready at Dawn, the developer behind the Lone Echo games which one of Oculu’s most successful series, for an undisclosed sum.

Ready at Dawn was founded in 2003 by former members of Naughty Dog and enjoyed a long relationship with Sony in the years after.

In 2017, Ready at Dawn entered into a partnership with Facebook’s Oculus Studios.

“Nearly 17 years ago, we embarked on a journey to build a game studio. Along the way, we innovated on genres, experiences, games, and platforms,” tweeted Ru Weerasuriya, CEO and creative director at Ready at Dawn.

“Today, we’re excited to join the Facebook family as we open a new chapter in our story and continue to pursue our passions”.

According to Facebook, Ready at Dawn would continue to build amazing game experiences as an independent studio operating out of their current offices in Irvine, CA, and Portland, OR, with the full support of Facebook and the Oculus Studios team behind them.

In February this year, Facebook acquired Sanzaru Games, the developer behind the best virtual reality (VR) game of 2019 titled ‘Asgard’s Wrath’ for an undisclosed sum.

The company canceled the Oculus Connect 7 virtual reality conference in San Jose this year owing to the Covid-19 pandemic.

Facebook was set to reveal the latest updates for Oculus virtual reality titles at the event in March.

In a grim milestone, the overall number of global coronavirus cases on Monday crossed the 40 million mark, while the death toll increased to...
Read more
Uncategorized

Microsoft most imitated brand by hackers in Q3 2020: Report

Hackers imitated Microsoft the most to lure people into giving up their personal data or payment credentials in the third quarter of this year,...
Read more
Uncategorized