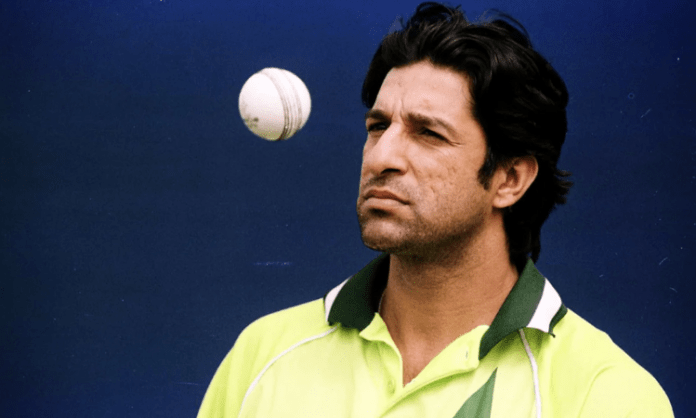 The hosts won the first Test in dramatic style in Manchester to take a 1-0 lead in the three-match series. The last two matches will now be played at the Ageas Bowl and Akram stated ball won’t turn as much at the venue so the visitors will have to include an extra batsman.

“In the next match, you won’t find a turning wicket,” Akram told Samaa TV. “You will play with one spinner and you will have to play with an extra batsman.

“You need a middle-order batsman and Fawad Alam is the one. He is also a left-hander, so the team can have a left-right combination.

“He has an average of 56 in first-class cricket, has a hundred on Test debut, so you will have to give him a chance. So if I was the captain, I would include him in the middle order,” he added.

26-year-old Alam has so far played three Tests and scored 250 runs, including one century. He is, however, a mainstay in the ODIs, having played 38 matches and scoring 996 runs in the process.

Meanwhile, former great Rashid Latif has urged the team management to include Haider Ali in the playing XI for the crucial game.

“Haider Ali is missing from this team. His time to play is now and if he doesn’t play, you will waste one year of his career,” Latif said on his YouTube channel ‘Caught Behind’.

“We are waiting for Azhar Ali and Asad Shafiq to retire before including Haider Ali but by then it will be too late,” he added.