Home Business FB user base declines in US as company posts $21.4bn sales in...
BusinessTechnology 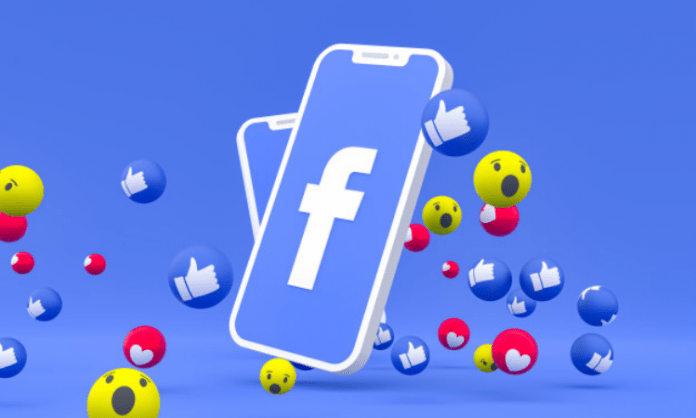 Facebook reported a decrease in users in the US and Canada along with moderate revenue growth in its third-quarter earnings as the company faces intense scrutiny over its privacy and anti-competitive practices.

In the US and Canada, the user base fell to 196 million daily active users from 198 million a quarter earlier.

The monthly active users (MAUs) were 2.74 billion as of September 30, an increase of 12 percent.

“We had a strong quarter as people and businesses continue to rely on our services to stay connected and create economic opportunity during these tough times,” said Mark Zuckerberg, Facebook Founder, and CEO.

“We continue to make significant investments in our products and hiring in order to deliver new and meaningful experiences for our community around the world”.

Facebook said it counts 3.21 billion monthly users across its family of apps, compared to 3.14 billion in the previous quarter.

The social network now has 10 million active advertisers — up from 9 million in last quarter.

The company said that it expects more significant targeting and measurement headwinds in 2021, notably calling out Apple’s iOS privacy changes.

“This includes headwinds from platform changes, notably on Apple iOS 14, as well as those from the evolving regulatory landscape”.

The company sounded warnings about 2021 with “a significant amount of uncertainty.”

SpaceX CEO Elon Musk said the company is working towards the launch of an uncrewed Mars flight in about two years. Starship is SpaceX's ambitious...
Read more
Business

Left-handed batsman Dawid Malan has attained the highest-ever rating points for batsmen in the ICC T20I player rankings after a terrific run saw him...
Read more

SpaceX CEO Elon Musk said the company is working towards the launch of an uncrewed Mars flight in about two years. Starship is SpaceX's ambitious...
Read more

India skipper Virat Kohli will end the year 2020 as one in which he failed to score a single century in One-Day Internationals for...
Read more
Read More