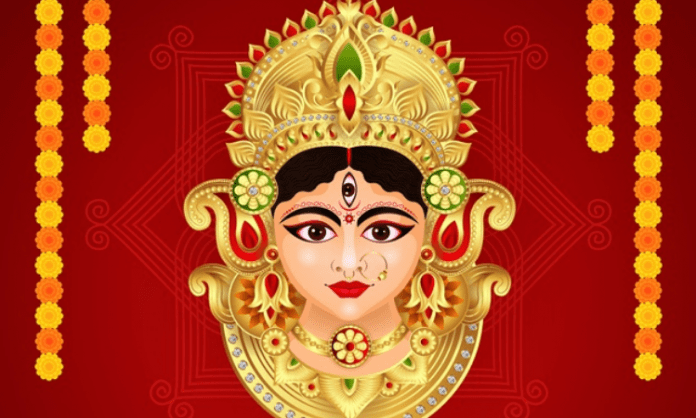 Fire and emergency services rushed to the spot and doused the flames as the marquee was completely left gutted. At least four fire tenders were pressed into action.

According to fire department officials, no one was injured in the fire incident. The idols were to be immersed later on Wednesday.

West Bengal Fire Minister Sujit Bose visited the spot. He said that the cause of the fire was yet to be known.

“We have already sent a requisition for forensic examination to the Bidhannagar police. A forensic team will visit the spot to ascertain the cause of the fire.

Local sources said that all closed-circuit TV (CCTV) cameras were dismantled at night on Tuesday. The police will check if there was any foul play.

Novak Djokovic is set to equal Pete Sampras' record with a sixth year-end No. 1 finish when the year-end rankings are officially released on...
Read more
Read More