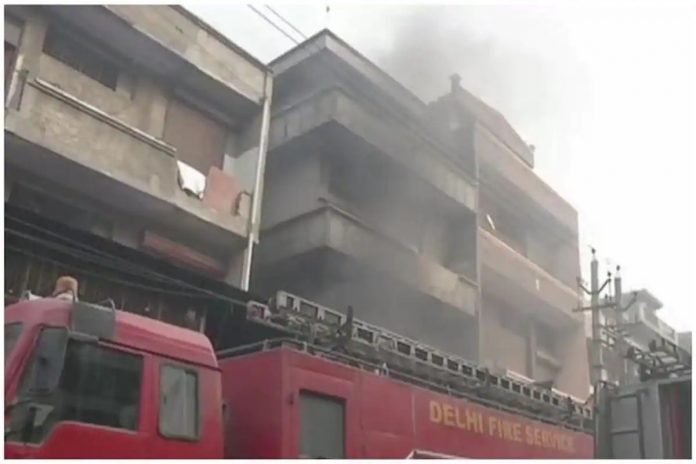 A major fire broke out at an office of Delhi Transport Department at Civil Lines on Monday morning. At least eight fire tenders have been rushed to the spot to put out the blaze. According to Delhi Fire Services, the fire was reported at 8.38 a.m. on Monday.