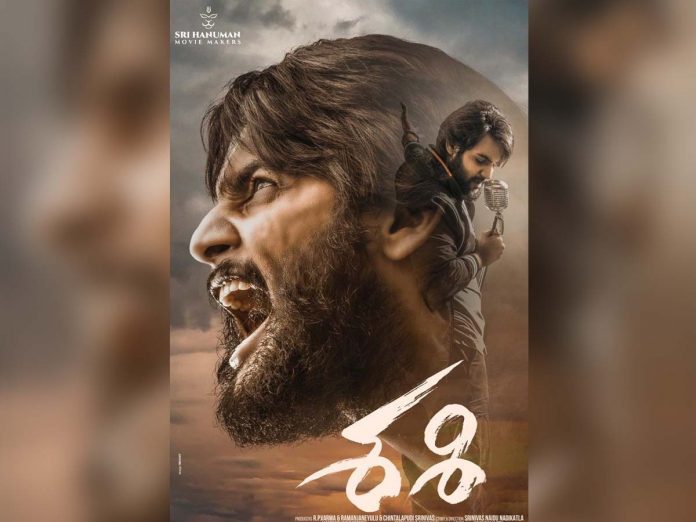 Aadi, son of popular actor Saikumar is coming with his next film ‘Sashi’.

Aadi, son of popular actor Saikumar is coming with his next film ‘Sashi’. Today being this young actor’s birthday, the makers of the movie released the first look and title poster of the film. The first look poster is released by Tollywood young hero Nithiin today through his twitter handle

Directed by Srinivas Naidu Nadikatla, this movie has Surabhi as the female whereas Arun Chiluveru is scoring tunes. We wish Aadi Sai Kumar ‘A Very Happy Birthday’ and hope his movie bags a decent. 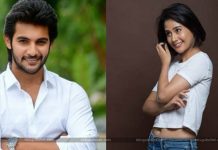 Samantha takes a U-Turn along with Aadhi!