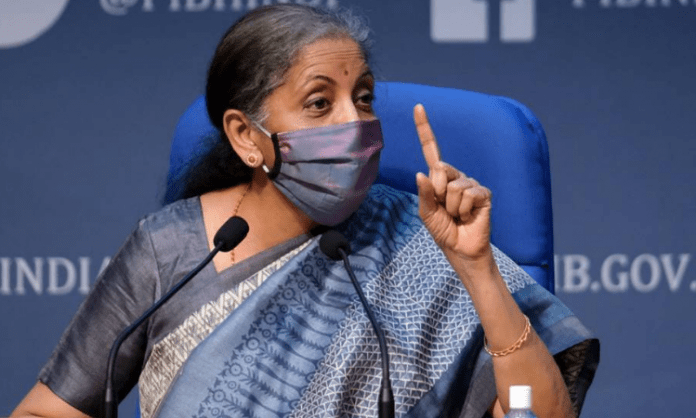 The minister noted that prominent economists have suggested that the rebound has not come only due to pent-up demand but also because of “strong economic growth”.

She added that Moody’s also has scaled up India’s GDP growth estimate for the FY22 to 8.6 percent now from 8.1 percent earlier.

The RBI in its latest monthly bulletin said that India has technically entered into a recession with a likely contraction in its GDP during the July-September period.

RBI’s Economic Activity Index estimates that India’s GDP growth for the second quarter of the current financial year was negative and the GDP contracted by 8.6 percent during the quarter.

The Central bank, however, noted that growth is likely in the third quarter of the current quarter, which was also cited by the Finance Minister to show a revival of the Indian economy.