Home latest What Is The Future Of Harish Rao In Telangana?
latestPoliticsPolitical Fresh NewsTrending News

What Is The Future Of Harish Rao In Telangana? 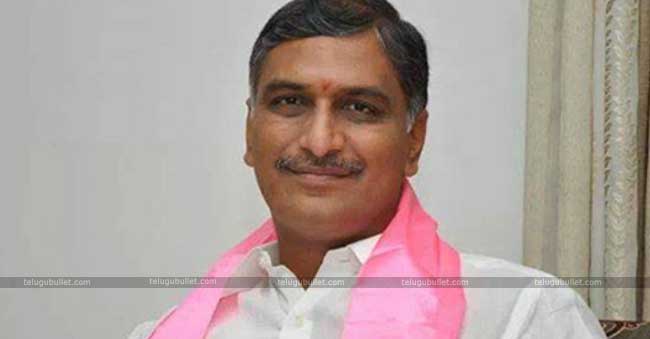 The number two of TRS, KT Rama Rao was made as the TRS Working President recently and all are happy with it except the Harish Rao’s supporters within the party. If KTR is on his way to becoming the next CM of Telangana after KCR, then what about Harish Rao’s position within the party? Questions many of his loyal followers. Both Harish Rao and KTR enjoy huge popularity among the masses and won with a thumping majority. Being the son of KCR, KTR obviously had an extra advantage in the race for the CM post. But Harish Rao too has equal importance in the party on par to KTR, especially within the party’s cadre.When we take seniority into the consideration, Harish Rao should be given the TRS Working President post compared to KTR but it happened the opposite in reality. 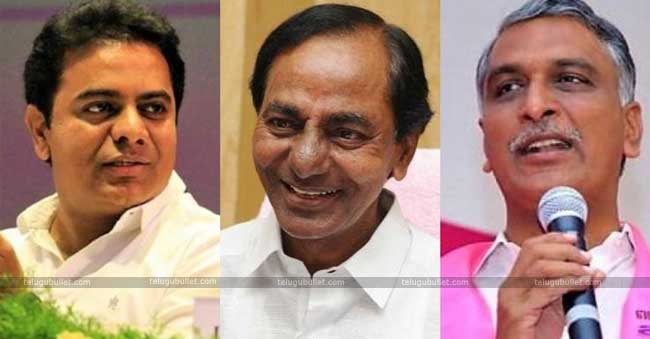 Even though Harish Rao declared his full support to his brother in law KTR openly on many occasions, his followers are unhappy with the way KCR is treating Harish Rao. winning many times in Siddipet that too with a record majority in Indian Politics, all are eager to know what post would Harish Rao be given in the cabinet formation. Already his former portfolio Irrigation Ministry is taken over by another senior leader.Political experts opine that if Harish Rao is ill-treated by KCR and KTR in the Pink camp, then there will be an internal war for sure in the upcoming days. Whatever might be the reason, TRS leaders are expected a cold war among the family members of KCR shortly.

WhatsApp
Facebook
Twitter
Previous articleVijayawada, To Be The Centre For KCR’s Federal Front
Next articleAllu Arjun Made News By Education Fans

Defeat against India in the 2011 World Cup semi-final was the biggest regret of my career, former Pakistan fast bowler Umar Gul has admitted. Pakistan...
Read more

Twitter rolls out Topics feature in India in English, Hindi

Twitter on Thursday rolled out a new feature called Topics in India in both English and Hindi that will make it easy for people...
Read more
Read More