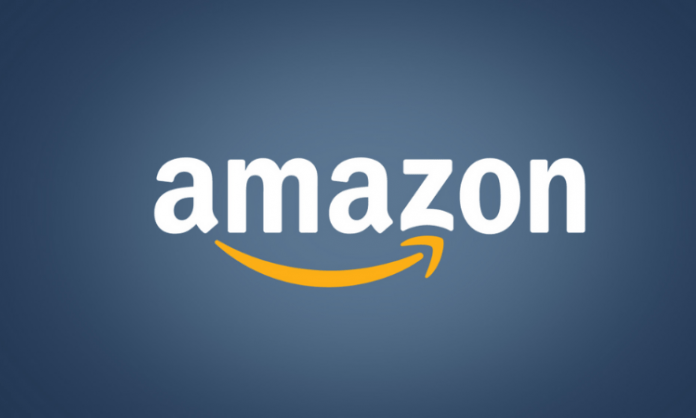 E-commerce major Amazon has got a favorable ruling in Singapore regarding Reliance Retail’s buyout of the debt-laden Future Group as the deal has been temporarily stalled.

Reliance Retail Ventures Ltd in a statement said that it has entered into the transaction for the acquisition of assets and business of Future Retail Limited under proper legal advice and the rights and obligations are fully enforceable under Indian law.

“RRVL intends to enforce its rights and complete the transaction in terms of the scheme and agreement with Future group without any delay,” it said.

The arbitration panel, in an interim order, has directed the Kishore Biyani-led Future Group not to proceed with the deal with Reliance Retail for now.

“We welcome the award of the Emergency Arbitrator. We are grateful for the order which grants all the reliefs that were sought. We remain committed to an expeditious conclusion of the arbitration process,” an Amazon spokesperson said.

Future Group, however, did not immediately respond to the matter.

In a major turn of events in the buyout of the businesses of the debt-laden Future Group by Reliance Retail, e-commerce giant Amazon.com earlier this month stepped in and said that Future Group violated a contract with it by entering into the sale agreement with the Mukesh Ambani-led retail major.

In August, Reliance Retail Ventures Limited (RRVL), a subsidiary of RIL announced that it is acquiring the retail, wholesale, logistics, and warehousing business from the Future Group as going concerns on a slump sale basis for a lump sum aggregate consideration of Rs 24,713 crore, subject to adjustments as set out in the composite scheme of arrangement.

The acquisition is part of the scheme in which the Future Group is merging certain companies carrying on the aforesaid businesses into Future Enterprises Limited (FEL).

Google has teamed up with Disney to bring the Star Wars streaming series "The Mandalorian" to augmented reality. The Mandalorian AR Experience app, which is...
Read more
Business

From Nov 27, Lakshmi Vilas Bank will cease to exist

From November 27, the 94-year-old Karur-headquartered Lakshmi Vilas Bank (LVB) will cease to exist officially and be amalgamated with DBS Bank India Ltd, a...
Read more
Business