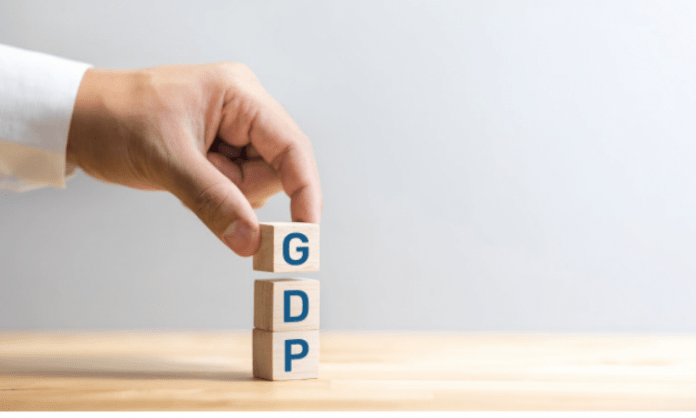 India’s fiscal deficit in the current financial year is likely to reach 7.4 percent of the GDP on the back of enhanced government expenditure amid the pandemic, said the SBI Ecowrap report.

The report noted that as per the first advanced estimate of the GDP, real GDP will contract by 7.7 per cent in FY21, and nominal GDP growth is expected at (-) 4.2 per cent. Accordingly, the nominal GDP for FY22 would grow by 15 percent to Rs 224.04 lakh crore.

“Current trends in the GDP for FY21 will translate into Rs 3.2 lakh crore net revenue shortfall for the Centre this fiscal and at the same time, expenditure is higher by around Rs 3.3 lakh crore, thus taking the fiscal deficit to Rs 14.46 lakh crore and with new revised nominal GDP estimate for FY21, it will be around 7.4 percent of GDP,” it said.

For FY22, assuming the government keeps the expenditure growth at 6 percent over FY21 estimates and overall receipts, excluding borrowing and other liabilities, expected at 25 percent, it would result in a fiscal deficit of around Rs 11.67 lakh crore or 5.2 percent of GDP.

The net market borrowing of the Centre will be around Rs 8.8 lakh crore and with repayments of Rs 2.7 lakh crore, gross borrowings are expected at Rs 11.5 lakh crore, according to the report.

WhatsApp
Facebook
Twitter
Previous articleFans forget social distancing to advance-book tickets of Vijay and Vijay Sethupati’s next
Next articleShilpa Shetty: Don’t blindly believe all that you see on social media