Ganguly Thanks Both Teams For Playing Under Tough Conditions In Delhi 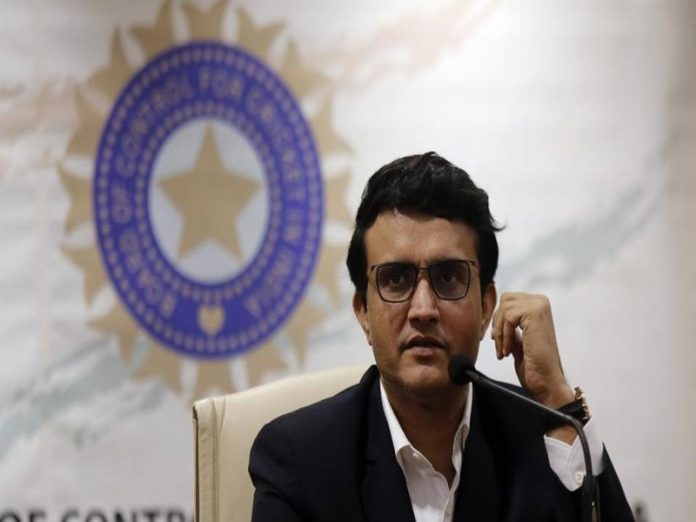 India lost to Bangladesh by seven wickets in the Twenty20 International (T20I) series opener at the Arun Jaitley stadium in Delhi on Sunday. Ahead of the game, air pollution in Delhi was the talk of the town as air quality in the national capital deteriorated to hazardous levels. The smog settled down in the nick of time for the first T20I to start on schedule.

After the match, Board of Control for Cricket in India (BCCI) president, Sourav Ganguly, took to Twitter to thank both teams for turning up on the field amid health concerns due to the air pollution in Delhi. “Thank u to both the teams to play this game @ImRo45 @BCBtigers under tuff conditions .. well-done Bangladesh,” Sourav Ganguly tweeted.

Thank u to both the teams to play this game @ImRo45 @BCBtigers under tuff conditions .. well done bangladesh ..

In the match, Bangladesh won the toss and asked India to bat. The visitors got off to a great start as India skipper Rohit Sharma was dismissed for nine in the first over.

19-year-old Aminul Islam, playing his second T20I, rattled the Indian middle-order as he finished with figures of two for 22 in three overs.

For India, Shikhar Dhawan was looking set for a big score but a mix-up in the middle with Rishabh Pant ended Dhawan’s innings at 41. India posted 148 for six in their 20 overs.

Like India, Bangladesh too lost their opening batsman in the first over as Deepak Chahar sent back Liton Das for seven.

Soumya Sarkar and debutant Mohammed Naim put on 46 runs for the second wicket but it was Mushfiqur Rahim’s unbeaten innings of 60 that helped the visitors chase down the target with three balls to spare.

With the win, Bangladesh go 1-0 up in the 3-match T20I series against India. The second T20I will be played Saurashtra Cricket Association Stadium in Rajkot on Thursday.

WhatsApp
Facebook
Twitter
Previous articleOdd-even Rule Kicks off, Kejriwal Urges People to Follow Scheme
Next article2 Meetings to be held As Sena Steps Up Pressure On BJP in Maharastra