Google allowing scam ads as Americans search for how to vote: Report 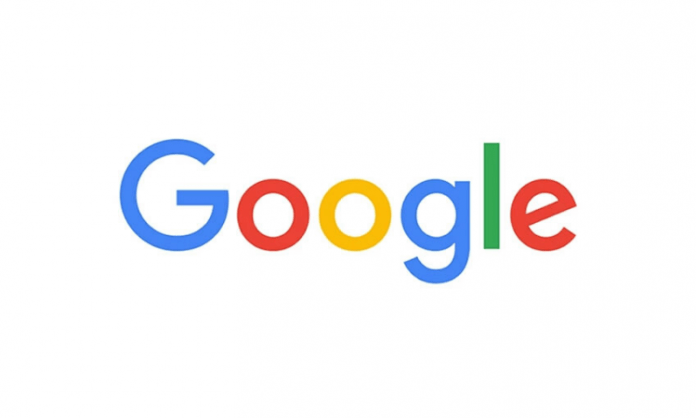 Despite making claims its protecting people from harm and abuse during elections, Google is allegedly helping scammers target Americans as they search for information on voting before the November presidential election.

According to a report by Washington-based Tech Transparency Project (TTP), Google is allowing scammers to prey on Americans seeking information about how to vote in the upcoming election, undercutting the company’s claims that it’s helping people navigate the process of registering to vote, securing a mail-in ballot or finding their polling place.

The analysis found that nearly one-third of the ads – 189 out of 613 – directed users to sites that try to extract personal information for marketing purposes, install deceptive browser extensions, or bombard people with misleading or useless ads.

The citizens who turn to Google for answers could be discouraged or misled by scam ads that pop up as they search for how and where to vote in 2020, said the report.

Google as yet to issue an official statement on the report.

“Such ads could have a suppressive effect on voters. Users searching for guidance about elections who instead find themselves on manipulative or confusing sites may eventually give up on finding the information they need,” said the TTP report.

That’s a far cry from Google’s commitment to “protect our users from harm and abuse, especially during elections.”

They may also run afoul of the US Federal Trade Commission (FTC) regulations banning “unfair or deceptive advertising.”

TTP also found that Google served 43 ads for so-called browser hijackers alongside the search terms “vote by mail,” “register to vote,” “absentee ballot,” “how to vote,” and “find a polling place.”

These browser extensions often use the promise of government forms or other useful information to induce people to install unwanted software that routes them to sites that serve more ads or harvest their data.

“Some people may find it difficult to distinguish Google ads from other kinds of content because as of January, search ads on Google feature the same typeface and color scheme as organic search results,” the report noted.

NASA engineers have attached its Mars rover to the top of the rocket that will send it toward the Red Planet as the US...
Read more