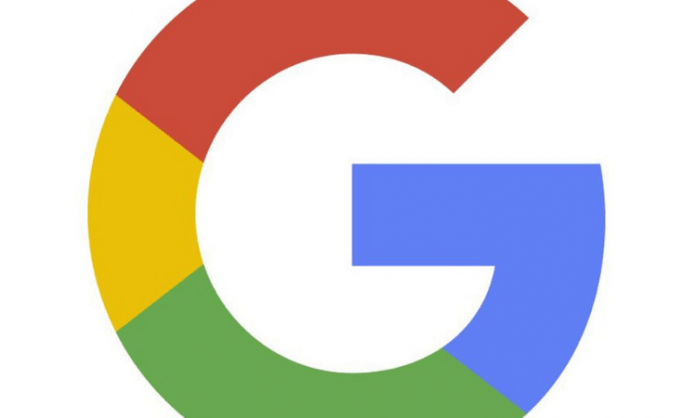 Google has teamed up with Rock Band developer Harmonix and Until Dawn studio Supermassive Games to bring exclusive games to Stadia Cloud streaming service in the near future.

Currently, it is not clear what kinds of projects these studios are making, They could be Stadia exclusives or just unique features for the platform.

Earlier, French video game company Ubisoft released the first trailer for the Far Cry 6 game that would make its way to Stadia Cloud gaming service, alongside other consoles, on February 18 next year.

As a decision on the proposal that TikTok had submitted to the US administration to resolve its security concerns is expected soon, its Chinese...
Read more

Flipkart on Friday launched a new range of MarQ Smart TVs powered by Android 9.0, ahead of the upcoming festive season. The MarQ Smart TVs...
Read more

Indian and Pakistan armies traded heavy fire on the Line of Control (LoC) in the Gurez sector of Bandipora district on Friday. The Pakistan army...
Read more
Read More