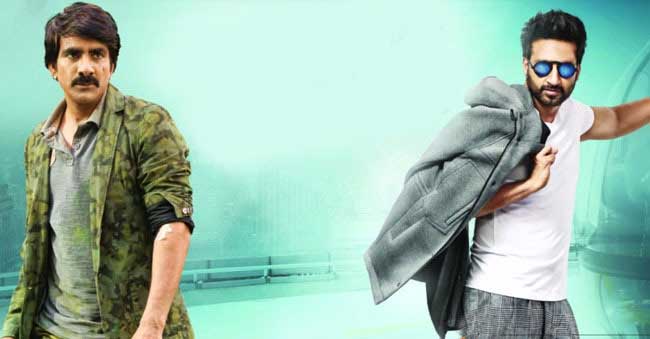 But shockingly, the tides have turned. Gopichand is replacing Ravi Teja in the role of ‘Robin Hood’. Radha Mohan who produced Ravi Teja starrer ‘Bengal Tiger’ directed by Sampath Nandi will be producing ‘Robin Hood’ under the debutant director Chakri. It is heard that the arrangements are being made a swift pace for the opening ceremony of the film. The film’s Pooja function and first shot will take place at Ramanaidu Studios, Hyderabad.

Close sources to the director stated that ‘Ravi Teja advised some changes in the script. And moreover, he hiked his remuneration after ‘Raja The Great’. This is the prime reason for the Director and Producer to opt for Gopichand’.

Currently, the director Chakri is tweaking the script. Meanwhile, Gopichand is eagerly waiting for a big hit desperately.

WhatsApp
Facebook
Twitter
Previous articleShe stole 50,000 Crores! How many did those 10,000 families steal?
Next articleArchana lacks ‘that’ has heroine!