‘Hanna 2’: Predictable but packs a punch 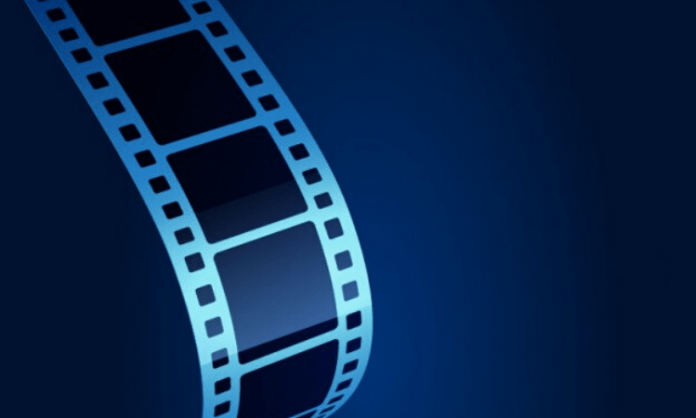 “Hanna” season one had started off with a couple of hitches last year. There was the obvious comparison it drew with “Hanna” the movie of 2011. Then there was Esme Creed-Miles, Hanna of the series, fending against constant weighing up with Saoirse Ronan, the simply incomparable Hanna of the big screen.

By season two, Esme Creed-Miles has learned to make Hanna her own, with a distinct style. Comparison with the film is no longer valid either because the story of the series veers off to a whole new direction this time. Hanna’s tale, beyond the survival action-adventure that it was in the first season, has morphed into a search for identity that unfolds with the recklessness of a spy thriller.

This season, chances are you would unwittingly be comparing Hanna to Jason Bourne, and a bit of James Bond, perhaps. And Sydney Bristow from “Alias”, too. Which isn’t much of a spoiler for the show, actually. The teen female assassin template puts Hanna in a unique space. Never mind the fact she cuts a rather wonky picture as she precariously perches her undersized frame in the driver’s seat of an oversized Merc convertible to impossibly speed down winding hilly roads, Hanna still holds her own against Bond, Bourne or Bristow.

Plus, despite being a trained killer with wolf-hybrid DNA, Hanna is still a work in progress. Somewhere at the core, she is still a psychologically vulnerable youngster, a rough cut of what she is eventually destined to become.

As season two opens, Hanna is still on the run from Utrax. She is not alone — with her is Clara (Yasmin Monet Prince), fellow trainee assassin from Utrax. Early on, a couple of things become clear: Utrax wants Clara back, and the organization boss John Carmichael (Dermot Mulroney) is somehow convinced that, contrary to perception, Hanna is not dead.

Clara’s reasons for escape becomes clear soon enough — she wants to find her mother. As the adventure builds around the two girls, the script brings in more characters. There is a handful of other teen female assassins who get a share of the action and there is Mireille Enos returning as CIA agent Marissa Wiegler, with a more formidable role.

Although sleekly executed, it’s all played by the cliches. Without giving away plot spoilers, a covert operation she gets thrown into lets Hanna go for a sultry makeover (an assassin needs a disguise, so there). Hanna’s antagonist John Carmichael is no less suave than any Bourne or Bond villain, which lets Dermot Mulroney strike a super dapper form through eight episodes before — in tested filmi tradition — he will conveniently become a bumbling idiot in the finale, like all supervillains on screens are fated to do so that the hero can win. Genre specifics also demand that the finale must be set in an exotic locale, so — whoa, we aren’t complaining — “Hanna 2” takes us to beauteous Barcelona (while on Barcelona, don’t miss how a mention of Messi is smoothly inserted into the screenplay amid all the action in the last episode).

For an eight-episode thriller, “Hanna 2” could test your patience around the middle of its storyline. The show really comes alive towards the end — if not with smart twists or originality then at least with the way it picks up the pace and delivers the (albeit predictable and escapist) action. It’s all very tautly executed and makes for a fun watch, never mind the fact that you would have probably seen what’s coming long before it does.

“Hanna 2” ends with an obvious hint at season three. There is a readymade fan base to dig into once more, after all. It’s good enough to fall back on, till Hanna outgrows her USP as a cool killer trapped in a teenager’s body.

WhatsApp
Facebook
Twitter
Previous articleUN chief warns of impacts of COVID-19 on peace and security
Next articleCan’t wait to get back into that dressing room: Pujara