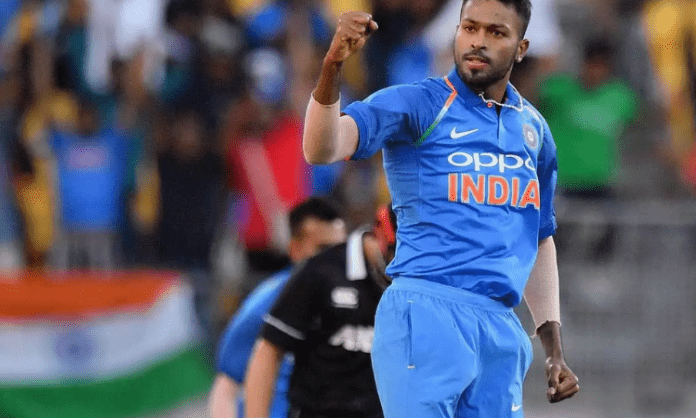 Mumbai Indians skipper Rohit Sharma on Monday clarified that Hardik Pandya was not comfortable bowling, indicating that the star all-rounder would not bowl in the Indian Premier League (IPL) final against Delhi Capitals (DC) on Tuesday.

Sharma said they are assessing Hardik, who has not bowled at all in this season’s IPL, every few games.

“And we have left all that decision to him. If he feels comfortable, he will be happy to bowl. At the moment he is not feeling comfortable. He is having some niggle,” said Sharma on the eve of the final.

Sharma said that the team did not want to put pressure on the players and wanted them to take their own decisions.

“It would have been great to have him bowl. But throughout the season we have given him that cushion being in that comfort zone and making sure that he takes care of his body and he has done that really well,” Sharma said.

“We don’t want to put pressure on the individuals where we are expecting something from him and he is not able to do it and the team morale goes down. Hardik to us is very important as a player and his batting has been really, really key for us for making the final,” he said.