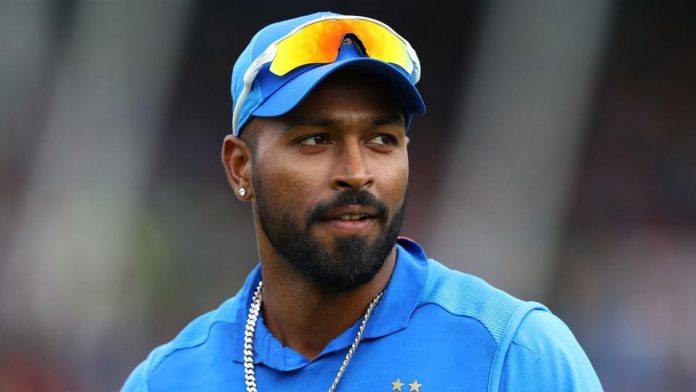 Hardik Pandya edged closer to a return to the national side after being named in the India A squad that is scheduled to tour New Zealand next month. Hardik has been out of action since the Bangalore T20I against South Africa in September and underwent a back surgery the following month. The allrounder might now potentially play a part in the ODI series in New Zealand that commences in February.

India A will first play two tour games and three one-day games before finishing the tour with two four-day games. While Shubman Gill has been named skipper for the two tour games and the three one-dayers, Hanuma Vihari will lead the side in the four-day matches. Hardik has been named only for the limited-overs leg of the tour. Sandeep Warrier, Ishan Porel, Khaleel Ahmed and Mohammed Siraj form the pace attack with Axar Patel, Krunal Pandya, and Rahul Chahar being the tweakers.

The selectors have also announced that the Test specialists will be playing for India A in the second tour game ahead of the Test series against New Zealand. The likes of Cheteshwar Pujara, Ajinkya Rahane, Ravichandran Ashwin and Wriddhiman Saha will turn out in the second game replacing Priyank Panchal, Abhimanyu Easwaran, Ishan Kishan and Rahul Chahar who will return home after the first four-day game.

Openers Mayank Agarwal and Prithvi Shaw feature in both squads. Shivam Dube, who recently broke into the limited-overs setup, has been named in the squad for the four-day games. While Ishan Kishan is the designated wicketkeeper for the one-day leg of the tour, KS Bharat will take over the gloves for the first tour game with Saha expected to keep in the final match.

Another 11 COVID-19 patients have died in Britain as of Sunday afternoon, bringing the total coronavirus-related death toll in the country to 44,830, the...
Read more

Ayushmann Khurrana says he has always opted for films that have no reference point and that he has done so deliberately. "I have always tried...
Read more