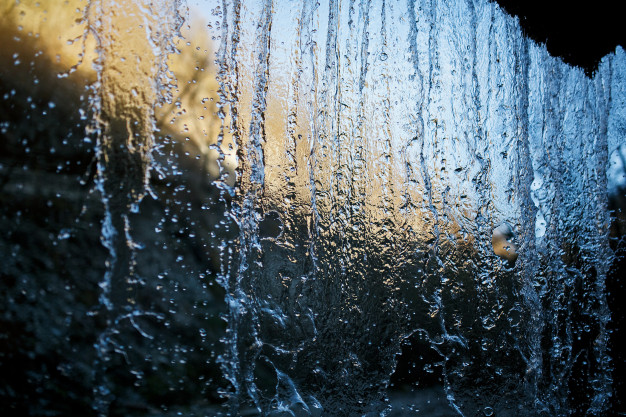 Heavy rains accompanied by gales lashed Hyderabad and some other districts of Telangana on Saturday, officials said.

The rains, which lasted for 30 to 45 minutes, inundated roads in several parts of Hyderabad. The strong gales led to uprooting of trees. The inundation led to traffic jams at a few busy intersections in the city, causing inconvenience to the motorists.

The sudden downpour provided relief to people from the heat as the day temperature dropped by a few notches.

The Hyderabad Meteorological Office said the state received the rains under the impact of cumulonimbus clouds. These clouds are formed in areas recording high temperatures.

Out of 30 circles of Greater Hyderabad Municipal Corporation (GHMC), moderate rainfall between 17.3 to 55.3 mm was recorded. In the remaining circles, the rainfall was light, the met office said.

After Punjab, Rajasthan's Chief Minister Ashok Gehlot to has decided to convene a special session of the Assembly to discuss the farm laws. On Tuesday,...
Read more
Health

Agra reported 42 fresh Covid-19 cases and one death in the last 24 hours, the health department said on Wednesday. For the past ten...
Read more