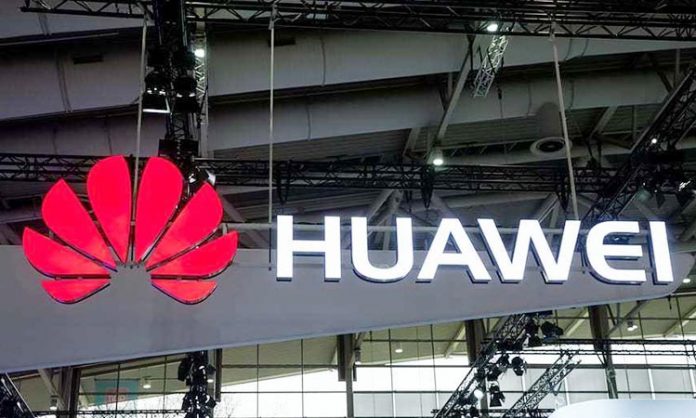 Chinese smartphone maker Huawei has patented a new smartphone with a five camera set up at the back while the front features an under-screen selfie shooter.

The patent also contains 24 product sketches and was published recently. The overall design of the smartphone was quite futuristic as well.

In terms of design on the left, the device was completely bare while the right houses the volume rockers and power button as well.

The bottom has a USB Type-C charging port flanked by a lone speaker grill while the top features a 3.5 mm headphone jack and a microphone.

The firm disclosed that the new full-screen fingerprint technology will allow the users to respond to text messages without the need to unlock the phone.

The users will still have the option to “activate sensors in a chosen area on the screen while deactivating the rest on the screen space”.

E-commerce major Amazon has got a favorable ruling in Singapore regarding Reliance Retail's buyout of the debt-laden Future Group as the deal has been...
Read more
Technology

Popular battle royale shooter Call of Duty: Mobile is all set to launch in China on October 29 and now a new report claims...
Read more