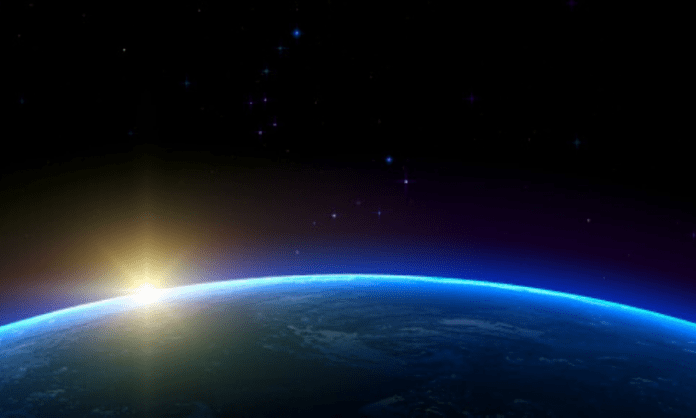 India has taken a historic stride towards opening up its space sector for private participation with the creation of IN-SPACe. I have met many exuberant youngsters in the past with eyes set on space who unfortunately could not walk through the system in the absence of a transparent policy framework. The initiative of our Hon’ble Prime Minister in bringing in a ‘new space regime’ has laid a solid foundation for India to multiply its capabilities in space by several-fold. This new body would play the role of a guide for space entrepreneurs. Existing policies are being suitably tweaked to become more accommodative and inclusive, and less ambiguous. This makes it easier for companies to obtain licenses and participate in end-to-end space activities.

ISRO has always been a high achiever and remains the most credible R&D establishment. However, expecting our premier space R&D organization to simultaneously handle the responsibilities of NASA, FCC, Boeing, and SpaceX simply isn’t feasible. Limited manpower and budget leave little capacity to either do business or support business. Opening up ‘facilities to be shared with the private sector is in line with global best practices to help spur innovation and reduce the capital-intensive and high fixed-cost nature of the space business for the industry.

With this change, ISRO’s large talent pool and world-class infrastructure would be made available to the private players that would attract investments and also bring innovators to synergize efforts with ISRO. India spends currently approximately $ 1.6 billion on space annually, 6x lower than China, and more than 30 times lower than the US. The privatization of space is likely to enhance India’s revenue and spend contribution in space, not only making it a major revenue earner but also providing quality jobs.

India has a huge reservoir of talent, currently over 50 startups are set to launch operations in India with a potential not only to bring large revenues but also technology. India is also one of the few countries having a space institute (Indian Institute of Space Science and Technology, Trivandrum). However, being a restricted domain, most passports found their future abroad. Now, this pool of talented and qualified engineers shall work for India. This is a major initiative towards making India truly self-reliant (Atmanirbhar).

It was essential for India to open the space sector for private players to meet the demand for space-based applications such as satellite-based remote sensing and data connectivity. This would allow India to digitize several industries and sectors that operate in rural and remote areas. Industry 4.0 applications, such as IoT connectivity over satellite, were also gated as they lacked the enabling infrastructure and open/fair policy. This reform will heavily contribute to creating smart villages, that benefit from both connectivity and space-based services for farming, water management, and disaster prevention.

National Security is largely dependent on surveillance, navigation, and communication proficiency of the nation. The military needs C4I2STAR capability to have a technological edge over adversaries and also bring in the necessary operational superiority. The use of data, networked and secure communications, AI applications and cross-platform compatibility would now be possible with the space revolution that the country has triggered. DRDO has rapidly built the capability to provide state-of-the-art R&D in the field of Defence Space Applications.

They even demonstrated their capability in anti-satellite missions. While the majority of defense application development may still remain under the DRDO domain, availability of private industry for defense needs certainly spares the government resources to engage in more critical missions. DRDO has established itself as a leader in missile technology, it is now set to take strides towards defense space.

Similarly, ISRO would be free from mundane activities of being a space service provider but now would engage in advanced research, in achieving missions that are truly path-breaking in technology and in the exploration of space that would be necessary for India to be a credible space power.

WhatsApp
Facebook
Twitter
Previous articleInzamam throws weight behind Babar to do well in all formats
Next articleCharminar, Golconda Fort to re-open for visitors from July 6

During its two-year-long primary mission, NASA's planet-hunter TESS has found 66 new exoplanets, or worlds beyond our solar system, as well as nearly 2,100...
Read more
Technology

The brand value of Samsung Electronics Co. is estimated at near $57.3 billion, the largest among South Korean companies, according to a new report. The...
Read more
Technology

Popular browser Mozilla Firefox has announced to lay off 250 employees and shut its operations in Taiwan. The Mountain View (California)-based company said that going...
Read more