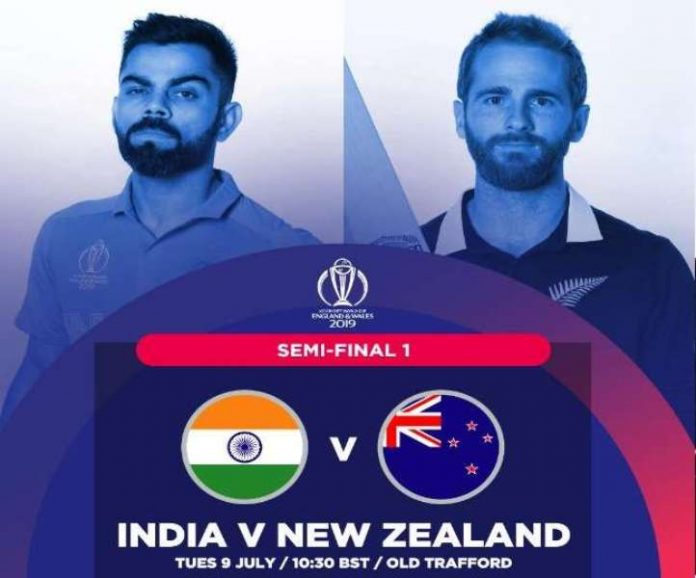 India’s hope of reaching the ICC World Cup 2019 final was put of misery by South Africa’s clinical all-round show against Australia to help the Men in Blue finish top of the table. The results of the final double-header day on Saturday assured that India would take on New Zealand at the Old Trafford Stadium in Manchester on July 9.

The two sides had embarked on a similar path, scripting an unbeaten journey through the first half of the tournament. Such dominating were their performances that when their encounter was washed out in the league stage at Trent Bridge, it had looked like the only chance for the teams to meet in the tournament would be in the Lord’s finale.

However, while India maintained their dominating run in the second half as well, facing only one jolt (against England), New Zealand lost their final three league matches which even exposed their batting frailties.