Home Sports India will have to think out of the box to beat Aus...
Sports 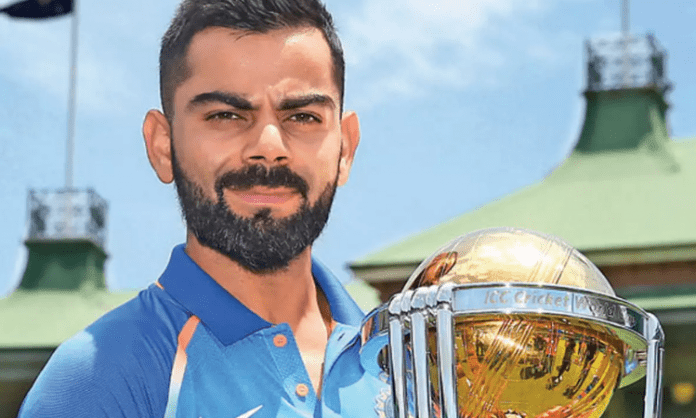 The Virat Kohli-led Indian team is “far ahead” of Australia in the 50-over and T20 formats, but it will have to think out of the box in the Test series to beat them as it will “get a fight” from the hosts, says former India speedster Rudra Pratap Singh.

The all-format tour begins with a three-match ODI series on Friday. It will be followed by three T20Is, and a four-match Test series, to be played in December-January.

“In T20Is and ODIs, I don’t think there is a probability of Australia winning. Our team is doing very well, and we are far ahead of Australia in these two formats. But India will get a fight in the Test series. It is a different format and we will have to work hard and differently,” Singh told IANS.

“The chances of India winning are higher than Australia’s, but it will be an equal fight. I think the bowling departments of both teams are equal, as Australia have pacers Mitchell Starc and Pat Cummins. But I think India has the upper hand in the batting department,” he opined. Singh, 34, said the Indian bowling unit has the wherewithal to surprise Australia.

“Our bowling department, including Jasprit Bumrah and Mohammed Shami, is very good and it will surely surprise the Australians. Even our bench is very good. And if you look at the team balance, India is a much better-balanced team,” the former left-arm speedster pointed out.

Singh, who captured two four-wicket hauls in Test matches on the 2007-08 tour, said in Perth, bowlers get a lot of help from the wind.

“In Perth, for example, the wind is crucial; it (Fremantle Doctor) comes at a certain time in a day, closer to the evening, and that helps bowlers. So, you have to calculate all these factors while playing there. The pitch is quite different from the outfield there. You cannot play traditional cricket and win; you have to think out of the box in Australia (to win). Our batting department is also good. But we will need a collective effort, and think out of the box, and plan and prepare accordingly. We will surely beat them; this probability is very high,” he said. Singh said he enjoyed playing against Australia in Australia.

“Australia is the country I would place at the number one spot for the joy of playing cricket against. They almost always have a balanced team. And their approach towards playing cricket, plus their killer instinct. Their habit of winning poses problems to you, and they have maintained this habit of theirs,” he said. On sledding, Singh couldn’t recall confronting it much.

“Sledging is a very common part of their game. They keep you engaged by sledding or talking to you. Sledging is engaged in to break your concentration. One should not reply to sledging, but some people enjoy replying as well. Everyone has a different way to tackle sledging I didn’t face much of sledging,” he said.