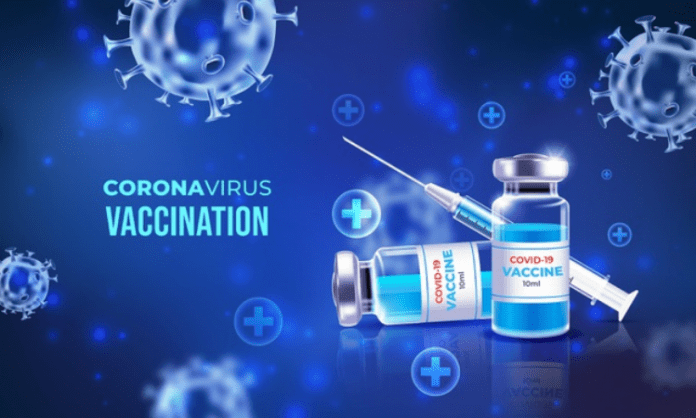 A team of researchers at Nitte University in Karnataka’s Mangaluru has identified a new mutation in the Covid-19 genome for testing its virus strain, a top varsity official said on Wednesday.

In a paper submitted for publication in the prestigious Elsevier Journal “Virus Research”, investigators at Nitte, a deemed to be university, said they detected partial deletions in the gene encoding the viral envelope protein (E-gene) in the genomes across Karnataka, Maharashtra, Madhya Pradesh, New Delhi, and Odisha.

The research was initiated after Anusha Rohit of tertiary care hospital Madras Medical Mission in Chennai alerted the Nitte team on the observation of some labs that occasional samples may be negative for E-gene but positive for RdRp gene or N-gene, depending on the confirmatory test system.

“As most labs do screening and confirmatory tests one after the other, samples negative for E-gene will not be processed for confirmatory test and reported negative,” Karunasagar said. Nitte researchers comprising B. Krishna Kumar, Prithvisagar, and Praveen Rai under the mentorship of K. Indrani, scanned the nucleotide sequence of E-gene of 2,000 viral genome sequences from the Global Initiative on Sharing All Influenza Data (GISAID).

“Partial deletion in one end of the E-gene was found in 34 viral genomes. The deletions in all states except Odisha were such that RT-PCR detection of the virus would not be affected,” Karunasagar said.

In eight genomes from Odisha, however, the deletion was large enough to render the RT-PCR reaction negative. Though it is a small proportion (8 out of 2,086) in the sample studied, it works out to 32,500 genomes, with large deletions in 8.4 million cases, detected across the country.

“Some of the test systems like Truenat from India and GenXepert from the US do simultaneous screening and confirmatory tests. Such systems can detect even viruses with these deletions,” noted Karunasagar. The finding has implications for the detection of coronavirus by RT-PCR (Reverse Transcription-Polymerase Chain Reaction), which is used as a gold standard for diagnosis.

“If only E-gene based screening test is used, it is possible to miss some of the cases infected with the mutated virus,” he reiterated.

Noting that there was a need to understand the clinical implications of the mutation, the director said as the E-gene was essential for virus structure, the mutation could lead to viruses with lower infectivity.

“This needs to be, however, confirmed with clinical data from individuals who have infections with mutated viruses,” added Karunasagar.