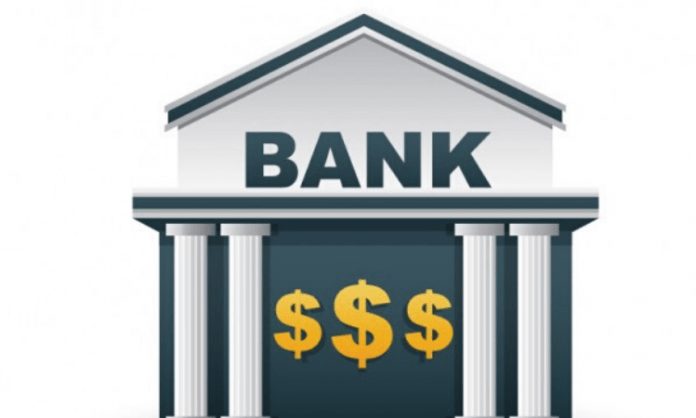 The government’s Chief Economic Adviser K.V. Subramanian on Sunday said that India’s banking system is proportionately smaller than the size of the economy and it needs to grow for the country to become a $5 trillion economy.

Giving the Bandhan Bank’s Anniversary Lecture, Subramanian said that the reason for the slowdown in the economy which started last year was due to problems in the banking sector, rather than the fallout of demonetization and GST.

About the problems in the banking sector, he said that the major issues in the sector are bad loans, risk aversion, and corporate lending.

He also emphasized on the use of technology by banks and said that the banks with low IT adoption were more prone to bad loans.

The expected improvement in GST collections will occur due to traction in economic activity during the festive month of November, said an SBI Ecowrap...
Read more
Business