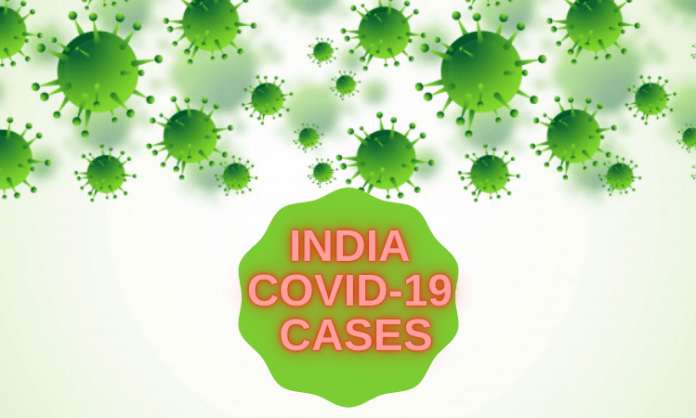 With a fresh spike of 43,893 coronavirus infections and 508 deaths in 24 hours, India’s tally stood at 79,90,322. The daily spike in cases, as well as deaths, have been on the decline, the Union Ministry of Health stated on Wednesday.

While the recovery rate stands at 90.85 percent, the fatality rate is 1.50 per cent, the data from the Ministry of Health and Family Welfare showed.

“Signifying a landmark achievement, India has registered a continuous decline in the average daily new Covid-19 cases over the past five weeks,” the Ministry stated in a tweet on Wednesday.

Maharashtra continues to be the worst-hit with a total of 16,54,028 cases, including 43,463 deaths; followed by Andhra Pradesh, Karnataka, Tamil Nadu, Uttar Pradesh, and Delhi.

According to the data from the Indian Council of Medical Research (ICMR), India conducted 10,66,786 sample tests in a single day on Tuesday, taking the total number of samples tested so far to 10,54,87,680.

The England and Wales Cricket Board (ECB) has announced a series of new measures to drive out discrimination, some of which are a new...
Read more

Amazon Web Services (AWS) which is the Cloud arm of the commerce giant suffered a huge outage in the US region late on Wednesday...
Read more
Read More