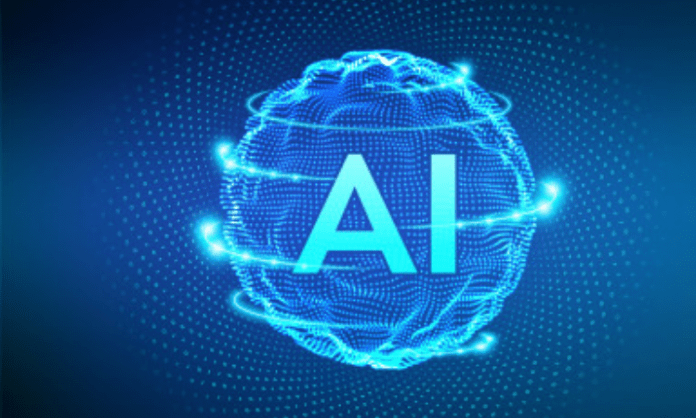 Chipmaker Intel has acquired Israel-based full-stack data science platform Cnvrg.io to double down on its machine learning and AI operations.

According to a TechCrunch report, the Israeli company operates a platform for data scientists to build and run machine learning models which can be used to train and track multiple models.

“We can confirm that we have acquired Cnvrg. Cnvrg will be an independent Intel company and will continue to serve its existing and future customers,” an Intel spokesperson said in a statement.

The financial terms of the deal were not disclosed.

Cnvrg, co-founded by Yochay Ettun (CEO) and Leah Forkosh Kolben, had raised $8 million from investors and is valued at around $17 million in its last round.

Cnvrg.io’s platform works across on-premise, cloud, and hybrid environments and it comes in paid and free tiers.

In May, the chip maker bought another Israeli company transportation-planning service Moovit for $900 million. The company applies AI and big data analytics to monitor traffic and give transit recommendations.