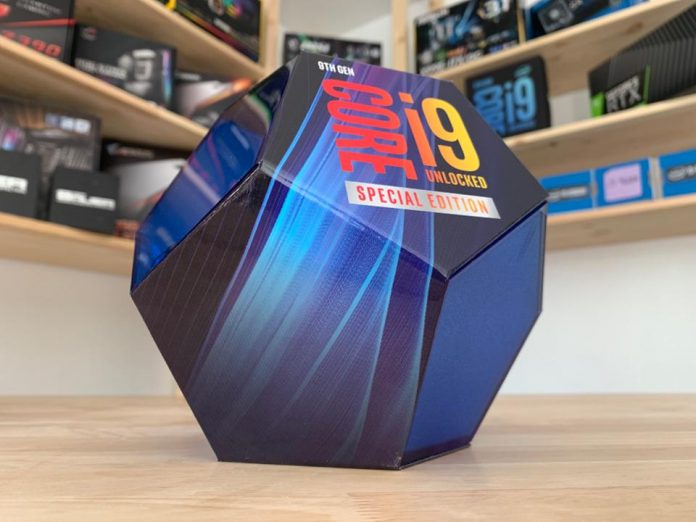 Unveiled during Computex 2019, this processor is primarily designed for gamers and for the ones who like to push the limits and overclock their CPU for increased performance.

Intel has launched a Special Edition version of the company’s existing Core i9-9900K 8-core CPU. The Core i9-9900KS Special Edition Processor, which was launched globally, is capable of running all its eight cores at a turbo frequency of 5GHz. More interestingly, it does not require any extra tuning. Unveiled during Computex 2019, this processor is primarily designed for gamers and for the ones who like to push the limits and overclock their CPU for increased performance. The processor is special in terms of its base and turbo boost clocks, as compared to its predecessor. The turbo boost clocks help to enhance binning of the chips to meet the performance criteria.

The newest addition to Intel’s lineup is built on the 14nm++ manufacturing process, packing 8 cores and 16 threads with a base frequency of up to 4GHz. If needed, it can push all eight cores to 5GHz. It features a TDP of 127W, which is comparatively much higher than Core i9-9900K’s 95W. The chip also has a 16MB Intel Smart Cache and up to 40 platform PCIe lanes.

Currently one of the fastest processors available right now, it is said to offer the highest performance in gaming and graphics tests. Intel’s new Core i9-9900KS desktop processor is priced at $513 (approx. Rs 36,400). Official India pricing is yet to be confirmed, but we are expecting it sell higher than the Core i9-9900K which means anything upwards of Rs 50,000.