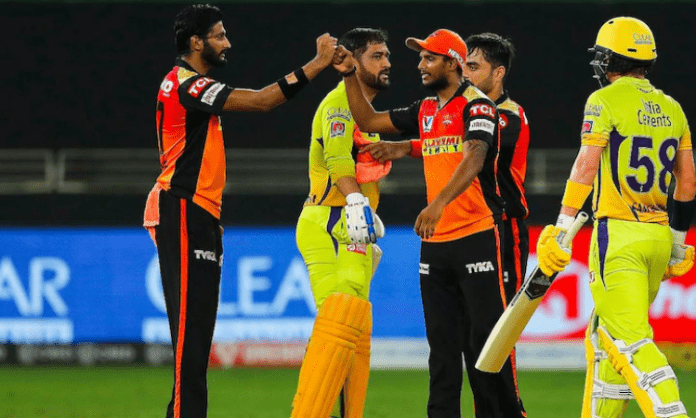 Chennai Super Kings (CSK) coach Stephen Fleming said that there is a lot of hurt, disappointment, and frustration within the camp after the three-time IPL champions crashed to Mumbai Indians (MI) by 10 wickets on Friday.

Fleming added that the loss to Mumbai Indians was symptomatic of the entire season which has gone totally wrong. He added that CSK deserves the bottom place in the points table. The Chennai franchise is placed eighth with six points.

“There is a lot of hurt, disappointment, the frustration that goes along with a disappointing season. There were a lot of things tried but we just couldn’t put a game together,” said Fleming after the humiliating loss on Friday.

“We’ve had holes throughout, like losing a player before the start of the season to things like being one over short or losing a couple of wickets too many. That can happen to a team off the pace. We don’t have the numbers from individuals, therefore our place in the points table is probably appropriate.”

CSK were reduced to 24 for five in the power-play as MI seamers Trent Boult and Jasprit Bumrah ran riot. Boult picked three of those power-play wickets while Bumrah got two.

“We were pretty stunned, we had a terrible power-play, losing wickets so quickly and frequently. The game was almost over in the power-play itself. It was tough watching. They bowled well but we made them find ways of getting us out.”